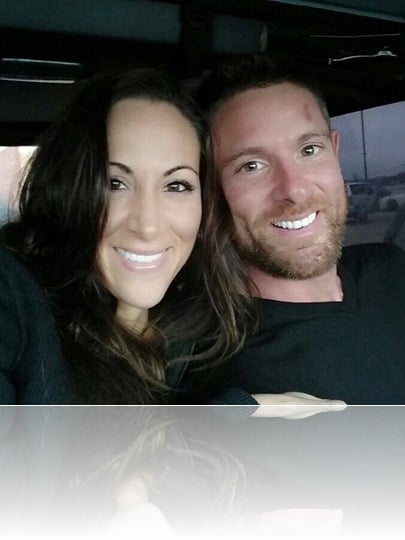 Meet Jamie Boyd, this lovely woman is the  **** girlfriend of Noah Galloway, the amazing disabled Army Vet, motivational speaker and a contestant on the 20th season of Dancing With the Stars. Apparently Noah is no longer with his second wife Tracy Galloway, divorce or separated? He was dating Jamie Boyd, but they are no longer together either, who is Noah Galloway dating now?

Noah Galloway will be dancing with **** ballroom dancer Sharna Burgess on this new season of Dancing with The Stars, Noah who lost one arm and one leg will for sure inspired viewers and cast week after week, We just can’t wait to see him! 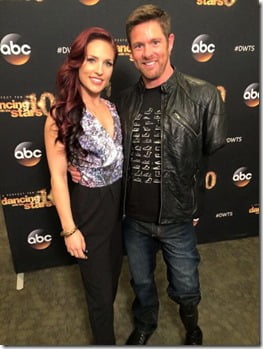 One person who will be a regular  support will for sure be Galloway’s loving and beautiful girlfriend Jamie.

Noah has been married twice, from his first marriage he had one son, Colston, 10, his wife left him after four years of marriage, and two weeks after he transferred to Walter Reed Medical Center.

Noah struggle with depression for years, but then in 2007 he married his second wife Tracy Ennis, 34, aka Tracy Galloway. She gave birth to their first  child together on November 27, 2007, they named him Jack. Their daughter Rian was born in October, 2009. 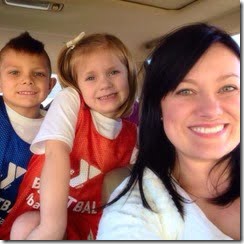 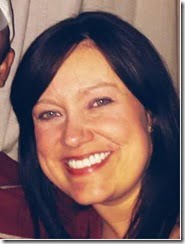 It is uncertain whether or not Noah and Tracy got a divorce or just simply, split up, she doesn’t seems to be dating anyone, but our friend Noah decided to give love another chance, maybe third time is a charm.

This is what we know about Noah Galloway’s girlfriend Ms. Boyd. 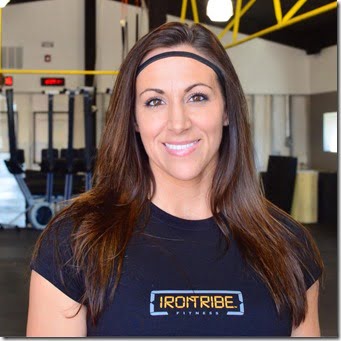 29-year-old Jamie Boyd from Highland Home, Alabama. She attended HighLand Home and Lurleen B.Wallace Community College. She finished her general studies at Auburn University in 2005 and received her BS in Broadcast Journalism from Troy University in 2009. 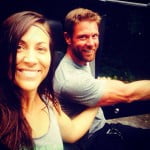 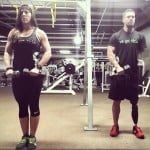 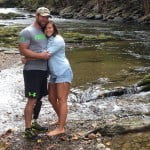 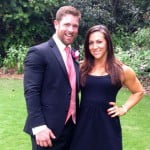 While at Troy, Jamie worked with the athletic event staff, in 2008 became a substitute teacher at Kelly Services and a year after that was an intern at the Alabama Broadcaster’s Association. 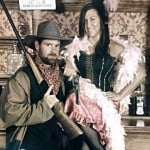 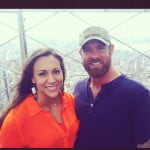 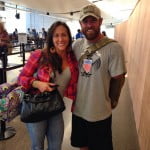 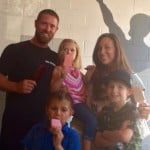 In June, 2009 Boyd was did an internship at Rick and Bubba, Inc and joined Cox Media Group in November, 2011. At Cox Media, Jamie worked first in programming then an on-air personality, currently Jamie Boyd is co-coach at Iron Tribe Fitness. 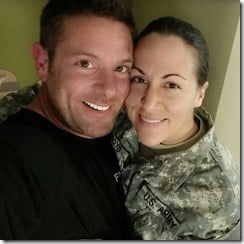 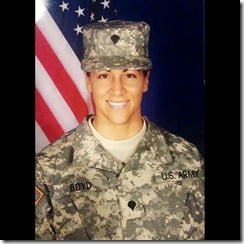 Besides at that Jamie started her military training in November, 2014, according to Noah in January,  Specialist Jamie Boyd completed her basic training, she is now doing her individual training (AIT) so she can do her job as MP in the Army Reserves.

Jamie surprised Noah while he was competing in Dancing With the Stars, and he returned the surprised by proposing on live television.

In October, 2015 it was announced Noah and Jamie had called off their five-month engagement, a source close to them revealed they realized they rushed into things and decided to ended it.

“He has already been married twice and he’s only 33, he falls in love fast but can’t really keep it going, Noah rushes into the honeymoon phase of relationships and he didn’t really get to know her as much as he thought he did,”

“On the show you are in a bubble and people from all over are telling you to get married, how amazing you are together and there was a lot of pressure to do it for the show. The last few months has shown both of them that they rushed into things, and now that the TV cameras aren’t around, the real reality set in and they had to call it off before it was too late.”

Noah Galloway is currently single, but not available, I mean he is keeping himself very  busy, because he is one of the hosts of the new television series American Grit, along John Cena, Nicholas “The Reaper” Irving, Rorke Denver and Tawanda Tee Hanible.