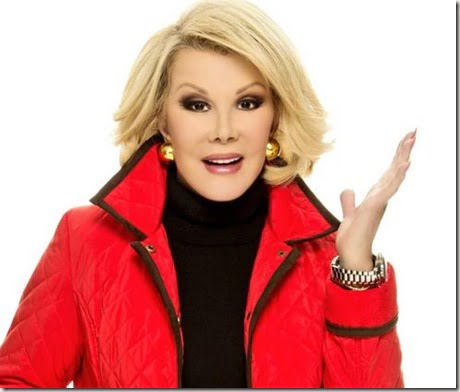 Fashion Police queen and so much more, Joan Rivers has died at age 81. Last week the irreverent comedian was rushed to a NY hospital where she was kept under an induced coma until her passing today. Fans all over the world have been awaiting for updates on her health since the news came out but sadly her daughter Melissa has confirmed her death in a statement. 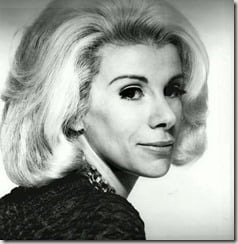 Joan who only hours before had been working on back to back shows kept actively working since her presence on TV in 1959. Known for her sharp wit and sharper tongue she escalated through hard times to be taken seriously in the world of stand-up comedy but her talent and charisma made of her undoubtedly the household name that she is.

Joan, a true comedy pioneer for all women in the business was first romantically hitched to James Sanger who would later become husband number one. 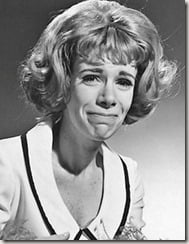 A Bond clothing store heir, James Sanger whom Joan met while attending college, ended sooner rather than later; after only six months the couple called it quits. Joan used to joke

“he never had dinner cooked when I got home; he forgot little things, like getting out of bed in the morning; he was always lying there figuring out how to retire before he even started work.”

Sanger and Joan exchanged their vows in 1955, she was only 22-years-old at the time. That same year they also divorced. 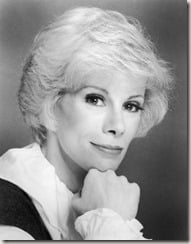 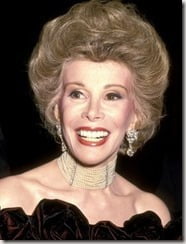 Rivers rarely discussed her first marriage and hardly ever talked about her first spouse, she didn’t use her ex in her acts either. After learning Sanger had left a message that he was “proud” of her success; Joan said “I couldn’t care less, if it took him 21 years to realize that’s me up there.” 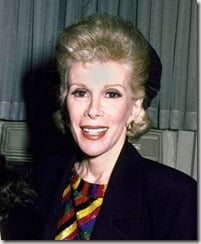 Other theories about the failed marriage says, the union between the young couple was annulled on the basis that Sanger did not want any children and that Rivers did and had not been informed.

Since 1965 she has been married to producer Edgar Rosenberg, the couple remained married until his highly publicized suicide in 1987. Three years later after their wedding, Joan gave birth to the couple’s only child, daughter Melissa Warburg Rosenberg, better known as Melissa Rivers.

Joan who fought titanically until landing her own own late-night show on Fox in 1986, was followed by the Times and  in 1965 described her as “one of those overnight sensations who took 17 years to convince anyone she was sensational.”

Ms. Rivers became a mainstay on the biggest TV stages of the 1960s and 1970s, including the “Sammy Davis Jr. Show” (here with Johnny Carson); “The Ed Sullivan Show”; “The Tonight Show”; and “The Carol Burnett Show,” among others.

Joan is survived by her daughter Melissa and 14-year-old grandson, Edgar Cooper Endicott, from her daughter’s marriage to horse trainer John Endicott.