Jacqui Bell was the ex-girlfriend of Ron Goldman who was stabbed to death on June 12, 1994 along his friend Nicole Brown Simpson, the ex-wife of O.J Simpson who was found liable for Ron and Nicole’s deaths in a civil trial. Jacqui and Ron split up four months before he was killed. At the time of his death, Ron Goldman was dating model Tiffany Starr.

Jacqui Bell couldn’t believe Ron was gone when she found out he has been killed in cold blood on June 12, less than four months before they ended their one and a half year relationship, maybe if she would have given him another chance, he could still be alive.

“t’s very hard waking up in the morning knowing one of the few wonderful people in the world is gone. He wanted a commitment. I’m not very good with commitments. Maybe if I’d given him the commitment he wanted he’d still be here,”

“He was a very sweet, honest faithful guy when we were together.”

“He’d always be there with a rose or have a candlelight dinner laid out on the floor when I got home.”

Jacqui Bell a young slender blond met the handsome Ron Goldman at a club in 1992, they started dating soon after they met, and moved in together at a one-bedroom Westside apartment.

He wanted a commitment. I’m not very good with commitments. Maybe if I’d given him the commitment he wanted he’d still be here,” said Bell, her voice filled with anguish. “He was a very sweet, honest faithful guy when we were together.”

Jacqui and Ron spend their days dining and watching videos at their place with their belgian sheep dog Audrey that Jacqui got as a gift from Ron.

After 1 1/2-year dating on-and-off Jacqui left for St. Louis, she came back to their home in Brentwood after Ron flew there to persuade her to return.

“For a guy who doesn’t have a car or a dime, this was really quite wonderful,” she said.

In February Jacqui Bell moved out for good, Ron showed up in tears at the tony Westside boutique where she worked in tears begging him for another chance, but Jacqui knew things would work out.

“He wanted me back, he missed me,” she said. But it was not meant to be.

This an old article on the newspaper that claimed Jacqui and Ron Goldman were sort of still dating! 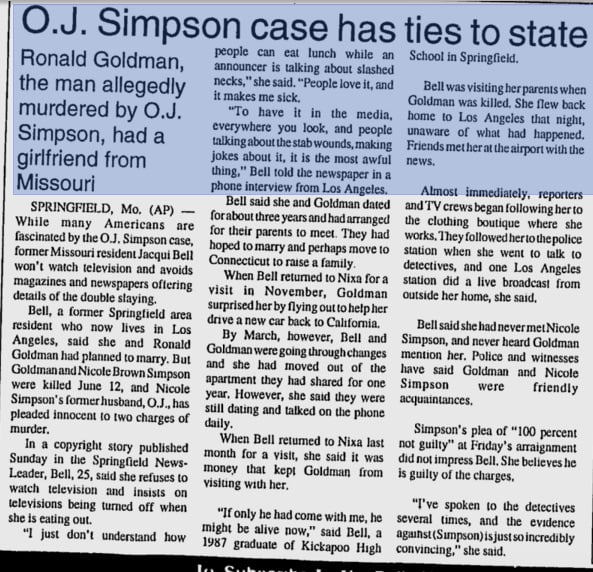 Q. When did Ron and Jacqui break up?

Q. How did you learn of this?

Q. Why did they break up? Do you know?

Q. Is that all you know about it?

MR. PETROCELLI: About why they broke up?

THE WITNESS: Just that they couldn’t work it out.

Q. Who broke up with whom? Do you know?

A. The final time, I think Ron did.

Q. Who was he dating after Jacqui?

Q. What is her name?

Q. When did they start dating?

MR. PETROCELLI: If you know.

THE WITNESS: I don’t think I know specifically.

Q. Was it soon after the relationship with Jacqui ended?

Q. How did you find out about it?

A. I was supposed to meet her.

Q. Where were you supposed to meet her?

Q. You were told about her in May?

Q: Who told you about her?

A. Either my dad or Patti did.

Tiffany Starr, was a model and a cocktail waitress at Renaissance. she was on her second date with Ron on Friday June 10, 1994 the last Friday of Ron’s life. Tiffany recalled what they talked about on their last night together.

“He was telling me how he wanted to get married in the next two years and he wanted to have children,” Starr said. “He wanted a son.” 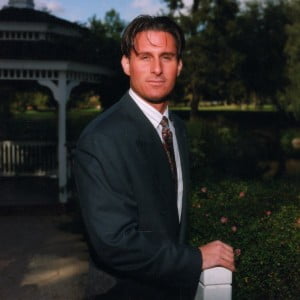 Five days passed before Tiffany found out Ron had been killed, she said she called him at his work to remind him about their upcoming plans.

“I never realized it was Ron [who was murdered],” said Tifany Starr. “I have been crying ever since. I kept calling his answering machine just to hear his voice.”

Tiffany who was 24 at the time said after Ron’s funeral she bought an ankh something she and Ron saw on their second date on Friday when after dinner they walked down Venice Beach and saw it , the ankh was the symbol Ron told her he wanted his restaurant to have instead of a name.

“Ron longed to get married and have a son and open his own restaurant. The place would have no name, he said, but, like the rocker once called Prince, would be represented by a symbol: the Egyptian ankh, a symbol of eternal life. He was putting it all together,” says Starr sadly. “Of course I saw myself in the role of the wife. I adored him.”

“After his funeral I knew what would make me feel a bit better, I went to the boutique on Main street and bought the ankh. I wear it all the time now.”

Ronald Lyle Goldman Rufo was 25 when his life was cut short, he was born on July 2, 1968 to Frederick Fred Goldman and Sharon Rufo. Ron’s parents divorced in 1974, Ron was six years old at the time and spend a couple of years living with Mrs. Rufo before moving with his dad Fred, his new wife and sister Kim. 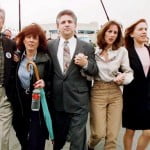 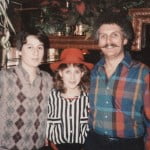 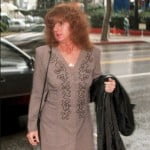 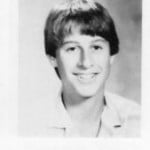 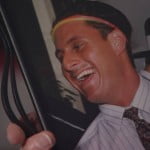 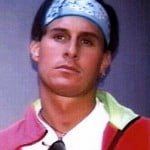 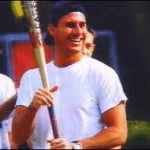 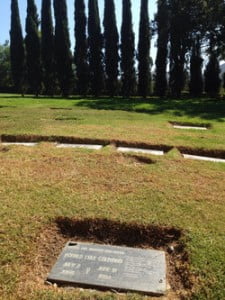 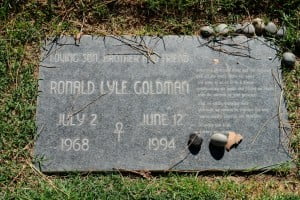 We are not really sure what happened to Andrea Scott or Tiffany Starr, but we can tell you a brief story about Jacqui Bell

46-year-old Jacqui Bell was born Jacqui Rene Bell on April 3, 1969. She moved to Los Angeles in 1987, where she pursued a degree in English Literature at UCLA. While completing her education, she also managed to build a career in the entertainment industry. Jacqui continued to build her sales and marketing skills as an account representative for a national hardware/software corporation. She worked as a sales associate at Coldwell Banker and since 2012 has been a realtor at Gibson International. 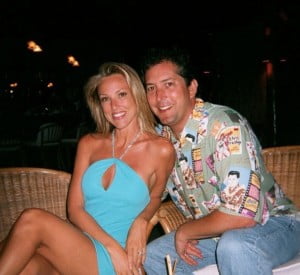 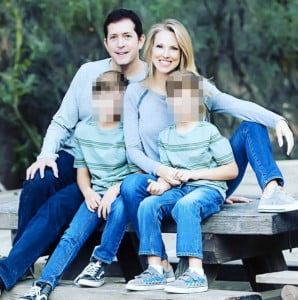 She resides in Pacific Palisades with her husband of over 14 years Eric Weiss and their two sons, Ben and Zach.