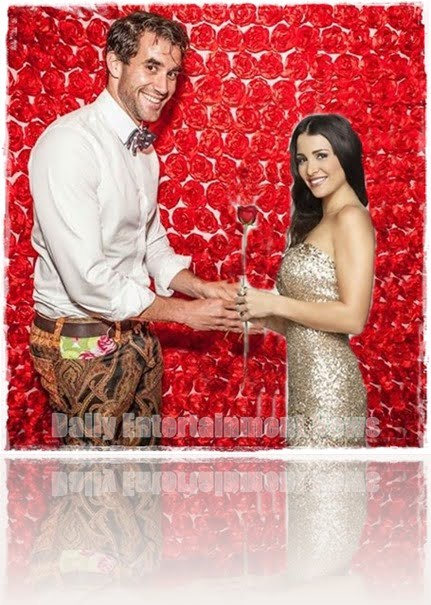 Have you met the handsome Pantsapreneur competing on this 10 th season of the Bachelorette with **** Andi Dorfman? well, his name is J.J O’Brien and this is what we can tell you about this gorgeous Massachusetts man.

I bet you had no idea the word Pantsapreneur even existed until you met J.J O’Brien  on this season of the Bachelorette, some people thought he was a pants designer, but  he’s not, he just sells them.

J.J is hardworking, family man, the person he admires the most is his grandfather..

“My grandfather — he became blind at age 30 (my age) after starting a successful law career that he had to leave behind. He never let it get him down and dedicated his life to raising an amazing family. He battled cancer six times before it finally took his life.”

Could J.J O’Brien be the man to become Andi’s husband? Well, this is what he thinks about marriage..

Being married means finding someone who you live for and care for more than yourself, whose happiness and well-being comes above your own, and who the thought of not waking up next to each morning is the most depressing thought you could have 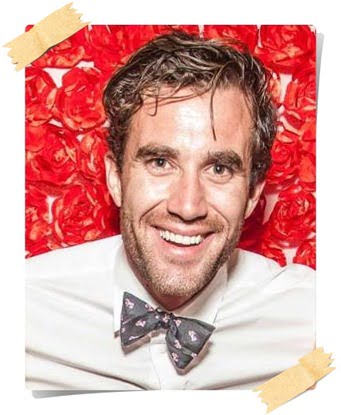 31-year-old J.J O’Brien was born in Massachusetts to Mr. Joe O’Brien, he has one brother Mike. J.J graduated in 2001  from Roxbury Latin School, he earned his B.A. from Williams College in Massachusetts, and his M.B.A. from Stanford Graduate School of Business.

JJ was a senior associate at the Parthenon Group between 2005 to 2007, he also was an associate  with Pacific Equity Partners, he was a director at American Stock  Transfer & Trust Co LLC and a business development intern at Cooliris in 2010.

J.J O’Brien  was the creator of The CoA in 2011, product manager at The BackPlanet Inc., he worked at Capital One in 2012, Product Manager Consultant at Mozes, Inc., also in 2012 he founded Camp Atlantis, this year J.J created the interactive apparel Hem/\Haus, he is also VP of sales and Marketing at Island Surf Company.