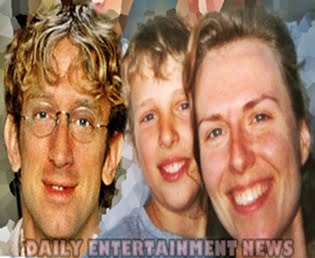 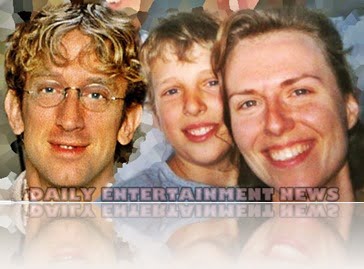 Funny man Andy Dick is dancing on the 16th season of Dancing With the Stars with of the newest professional ballroom dancer Sharna Burguess. Andy recently dedicated his Viennese Waltz on week fourth to the special lay in his life, his beautiful daughter Meg Dick.

However there was a time long ago when Andy was married, that’s Andy’s first and only wife is our girl Ivone Kowalczyk. 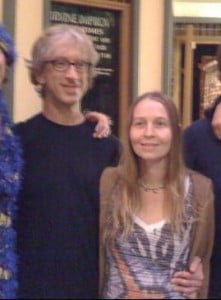 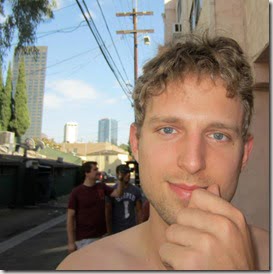 Find Ivone Kowalczyk  an artist whose drawings are on several of Andy’s social networks. Find Ivone on Google + here 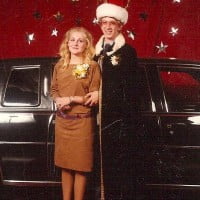 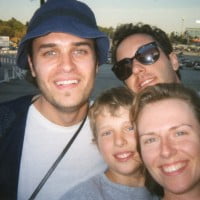 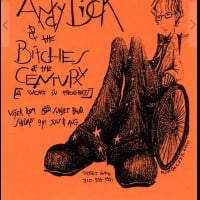 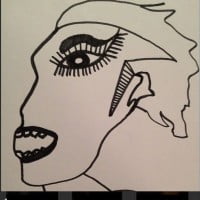 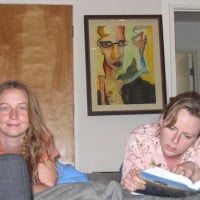 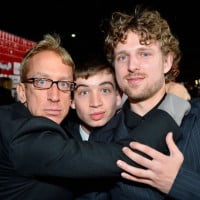 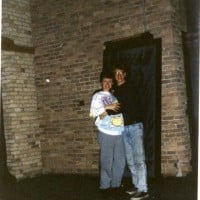 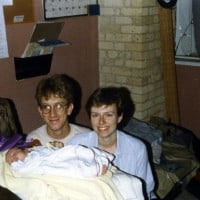