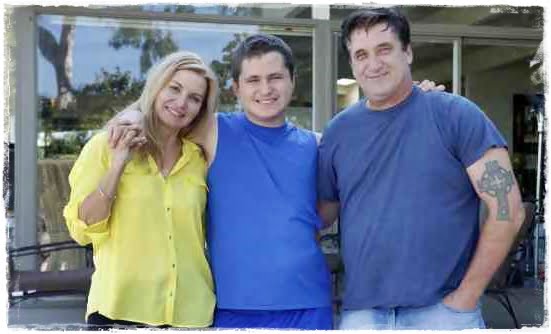 As we all know Daniel Baldwin is on this new season of Celebrity Wife Swipe along Michael Jackson’s brother Jermaine. Daniel’s girlfriend actress Isabella Hofmann will be trading homes with Jackson’s wife Halima, so I think we should tell you a few things about Isabella. 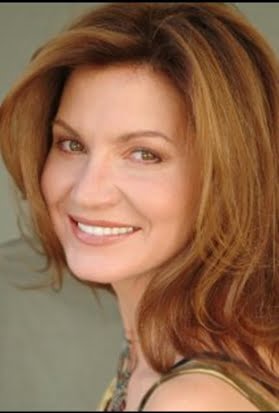 55-year-old Isabella Hofmann was born in Chicago, Illinois on December 11, 1958. Hoffman attended at East Troy High School and the University of Wisconsin Whitewater and graduated from the  graduated from Columbia College.  In 1988 she got married to actor Steven Memel, but in 1994 they got divorced.

Not long after that she started dating actor Daniel Baldwin with whom she had one child, son Atticus Baldwin born on July 13, 1996.