Colin’s lovely wife was born in Bath, England to a Swiss-Italian mother and an Indian father.

She played her first large role in the 1996 Indian film Kama Sutra: A Tale of Love. The following year, she performed in a production of Shakespeare’s Othello at London’s National Theatre.

Since then she has gone onto appear in TV series such as Rome and Human Target and in films such as Bride and Prejudice.

Indira’s star has risen in recent years with her role as Game Of Thrones’ Ellaria Sand, the murderous matriarch of Dorne. She landed her Game of Thrones gig in 2014. Last year, she starred on the ITV thriller, Paranoid.

Indira who speaks French and has a love of languages –said during an interview she may have been a teacher if she hadn’t gone into acting. 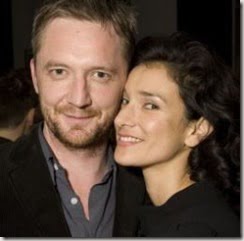 She and her hubby have been married for over two decades. The couple met while doing theater and tied the knot in 1996. They share a nine-year-old daughter, Evelyn. 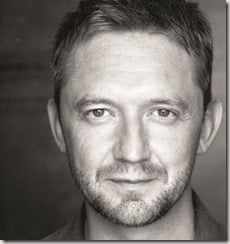 Born in 1968, Colin is also an actor. Tierney is best known for his work in Television. He landed the starring role as Chief Supt Gerry Rydell in the crime drama television series DCI Banks.

He played a high-flying officer who rose through the ranks and found himself as Superintendent just two years after he joined the force.

He has also appeared in a number of shows such as Foyle’s War, Garrow’s Law, New Tricks, Silent Witness and The Inspector Lynley’s Mysteries.

Colin has also done, radio, TV, film and stage. Other roles according to his IMDb page include, The Walk, Nowhere Boy and Splintered.

In 2015 he was casted as Odysseus in Simon Armitage’s The Odyssey: Missing Presumed Dead

Colin and his wife, Indira currently reside in London with their daughter.