Meet 28-year-old Cali boy, Ian Thomson, currently a contestant looking for love in the current season of The Bachelorette! 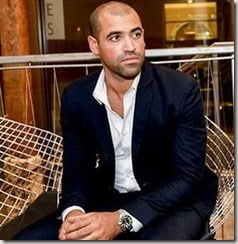 Ian Michael Thomson was born in San Francisco but currently resides in L.A.

His life-long passion are technology and entertainment, that’s why he works at an executive search firm. He is a Senior Associate –who covers Media and Entertainment sectors for DHR International in Los Angeles. 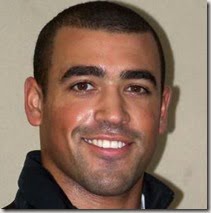 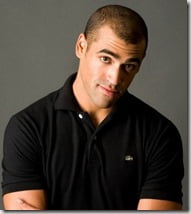 Thomson is a Princeton fella, he graduated in 2009 with a BA in History, he is also a former college track star. During his time in Princeton, he was named a 3-time All-Ivy League performer on the track team.

His looks and great shape have also given him the chance to do some modeling.

The talk, dark and handsome guy reveals on his ABC bio, the person he admires most in the world is Richard Branson. When it comes to being romantic, Ian won’t surprise his lady with a purchased gift, instead he says he likes to take it more personally and ‘build things.’

He would gladly go for lunch with Jimmy Kimmel and says his biggest date fear is someone that can’t hold a conversation. I guess we can agree with that!