Meet Heidi Hansen and Emanuel  Skarlatos! These two parents couldn’t feel prouder of all of their children. We recently heard a story that included one of them, his two friends and a terrorist on a train in France, remember that story?? That is the story of Heidi Hansen and Emanuel Skarlatos’ son Alek Skarlatos, for them he is their beloved and amazing son, for all of us he is one of the heroes who helped stop a gunman on a train bound to Paris. Skarlatos who is an Army National guard Specialist has announced he will be competing on the 21 season of Dancing with the Stars where will be showing off his dancing with professional dancer Lindsay Arnold. 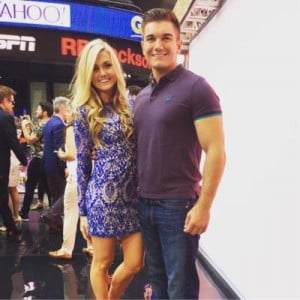 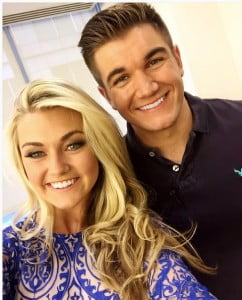 Alek Skarlatos’s father Emanuel Skarlatos a 65-year-old Greek immigrant was just a little four-year-old boy when he and his family arrived in the US. After Emanuel and Heidi separated Alek and his brothers moved with their dad to Cali in 2007. Alek was about 15 at the time. Let’s go ahead a few years.. 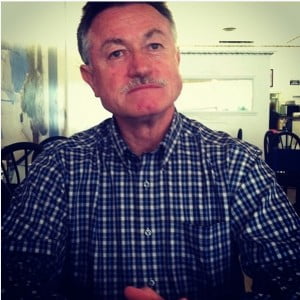 When 22-year-old Alek Skarlatos has just returned from deployment in Afghanistan in July when he and his childhood friends U.S. Air Force serviceman Spencer Stone, and Anthony Sadler, took down 26-year-old Moroccan and radical Islamist identified as Ayoub El Qahzzani wielding a Kalashnikov rifle, a handgun, a boxcutter and a backpack full of ammo on the train in Paris. 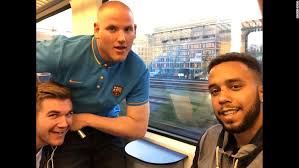 According to Emanuel Skarlatos his son and his  friends were snoozing on the train when all of the sudden they were awaken by the sound Alek is very familiar with, the reloading of an  AK-47, it didn’t take much time for Alek and his friends to know what was happening and what they should do about it, (Alek was who yelled Let’s Go get him! his friends think that  if Alek had not said that they don’t know if they would have reacted).

But thank God Alek, his friends and Norman a British citizen reacted and they did a beautiful job! Here is how it went.. 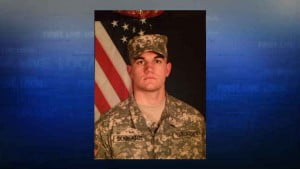 Because Spencer is the big guy he went first, Alek jumped him second; using a box cutter Ayoub El Qahzzani started to slice Spencer, at that exact moment Alek knocked him cold with the **** end of the Kalashnikov he took from the terrorist, Anthony then helped hogtie El Qahzzani. After that Alek went through the train with the AK-47 checking for other terrorists.

Alek and his pals had been planning that vacation in advanced, he arrived to Amsterdam from Germany, Anthony flew from Sacramento where he is senior at Sacramento State University, and Spencer came from Azores where he had been stationed

Alek, Spencer, and Anthony are so close they are basically brothers, his stepmother Karen Sue Skarlatos, 63, believes God prepared the three amigos for the danger they encountered. 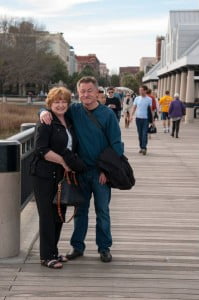 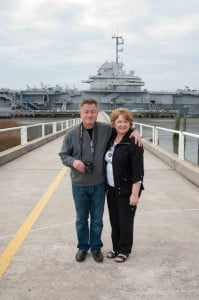 Alek and Spencer lived next door to each other when they were kids and they both knew Anthony a long time as well. There’s no doubt in my mind they were equipped and prepared for this by God.”

Karen Skarlatos shaken about what happened, was really not surprise Alek reacted he way he did.

“I’ve always said that I felt I could trust putting my life in Alek’s hands,”

“I honestly can’t say I’m surprised that he knew what to do when faced with that kind of situation. It’s just who he is.”

Alek was born in Rosenburg, Oregon, he was 13 when he moved to Cali with his father Emanuel. Alex was a member of the National Guard for three years as well as a talented lacrosse player. 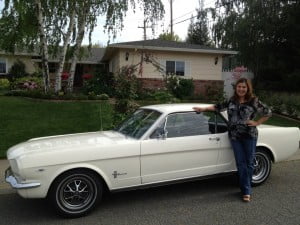 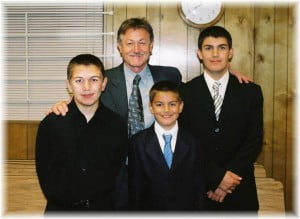 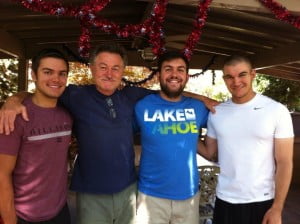 
Alex’s father Emanuel is now married to Karen Skarlatos (nee. Holcomb) on April 15, 2002. But what about the girlfriend of Alek Skarlatos, is there a pretty girl we would meet because we will be seeing her on Dancing With the Stars? Apparently there is no girlfriend, Alek Skarlatos doesn’t have a girlfriend or at least we didn’t find any, unless you know something we don’t?