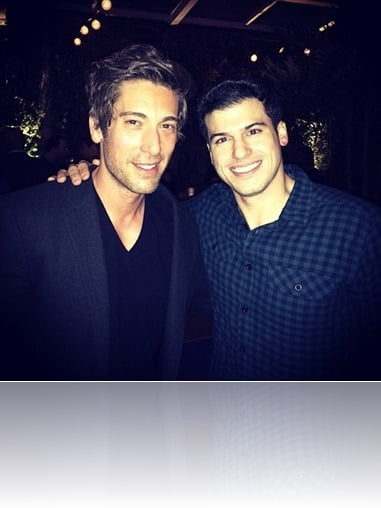 We all know who is the handsome Gio Benitez,he is the dreamy ABC News reporter who people are telling us is the current boyfriend ABC anchor David Muir, if that is true, then this will once and for all put an end to the continuous rumors concerning Muir’s sexual orientation.

We have been told the alleged romantic relationship between David Muir and Gio Benitez is well know to the New York Gay circles, is among that circle that we have been told Gio and David have been dating for over a year.