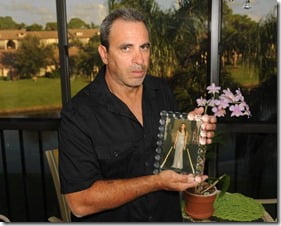 The man holding the picture of 29-year-old former Maxim model best known as a finalist on Season 14 of “The Bachelor,” Gia Allemand is the father of the f doomed reality TV beauty. Eugene Allemand was as stunned as everyone after she hanged herself last week at the New Orleans home she shared with NBA player Ryan Anderson.

Maybe the worst thing that can happen to you is loosing someone and not having the chance to say one final word to them, well unfortunately this is the case for Mr. Allemand. Eugene and Gia’s mother took different paths  in 1992 but he kept a close relationship with his model daughter but it was earlier this years during the special date of mother’s day that Eugene or “Gene” last talked to his daughter and not in a loving father-daughter kind of way.

Gene said during an interview to the Daily News

“We had a fight on Mother’s Day and I said some things that I regret,” “I wish I could take them back, but it’s too late. If she were still here, I would I would tell her I’m so sorry and that I love her and that she will always be my rainbow.”

All because Gia didn’t send his mother a Mother’s day card. He continued

“I said don’t bother calling me on Father’s Day,” he said. “It was lots of nasty things said in the heat of the moment.” 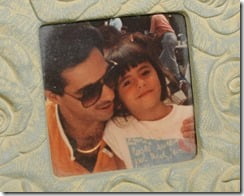 According to the publication there are two words Allemand wishes to say to his daughter on her upcoming funeral “I’m Sorry” Allemand who is 54-years-old currently lives in West Palm Beach, Florida and dedicates his daughter Rolling Stones song “She’s a Rainbow”

Gia’s father will attend her funeral service that will be at 11 a.m. Thursday at Trinity Grace Church in the Chelsea section of Manhattan, where it will be Gia’s family and friends and also a man closer to her than her father; Tony Micheletti who is Gia’s step-dad. 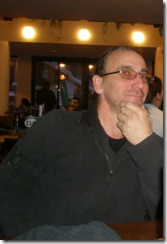 According to his Facebook profile Mr. Micheletti’s hometown is Manorville, New York and currently lives in Lakewood, Pennsylvania. He works in construction and has three sons; Justin, Erick and Dylan Micheletti. He also has a brother named Pete Micheletti. 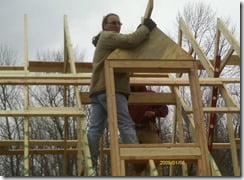 He lives with his wife Donna Micheletti and their youngest Dylan in their home in Lakewood. He was born in 1958 and attended North Babylon High School in North Babylon, NY and graduated class of 1976.

Our deepest condolences during this hard time to both of Gia Allemand’s dads and the rest of the family.