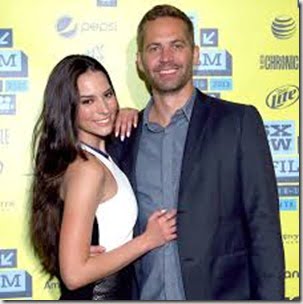 The devastating death of Fast and Furious actor Paul Walker comes as a shock for fans all over the world. The 40-year-old actor died on Nov. 30, 2013 as he was riding in a friend’s car. Although the specific cause of the crash has not been revealed yet, it is believed that speed was a factor in the accident. Ironies of life.

With his death many questions are still unclear, one of them is who was Paul Walker’s last girlfriend? Media reports seem to point the finger to actress Genesis Rodriguez, with whom he co-starred in film “Hours”

According to Who’s Dated Who, the “Fast and Furious” star was in a long-term relationship with actress Genesis Rodriguez at the time of his passing. 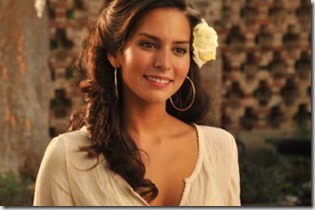 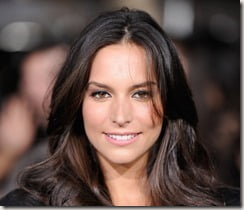 The beautiful and up-and-coming actress was born July 29, 1987 in Miami; The 5′ 7″ with Latin roots participated in school dramatic productions and, at a very young age and decided to pursue an acting career. She is the daughter of a Cuban model Carolina Perez and the famous Venezuelan singer and actor Jose Luis Rodriguez who is also known by the nickname “El Puma” She has two half-sisters. She was educated at the Carrolton School of the Sacred Heart in Miami. From a child, Rodriguez knew she wanted to act and attended summer classes at the renowned Lee Strasberg Theatre and Film Institute, as well as embarking on other acting training.

Her work includes mostly Spanish roles but transitioned into English speaking soaps including “Days of our Lives” where she played Becky Ferrer. She he has also starred in the films Man on a Ledge, Casa de Mi Padre, What to Expect When You’re Expecting, and The Last Stand.

You can see a full list of her films here. You can find her on twitter here.

Walker was also said to be romantically linked to Jasmine Pilchard-Gosnell. 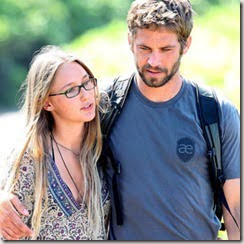 According to Zimbio, Paul Walker’s last known girlfriend was Jasmine Pilchard-Gosnell. They reportedly ended their relationship in 2011, and Zimbio reported that it was unknown whether he was involved with a woman at the time of his death. According to sources close to her she is devastated  over the sudden death. She is described as a 23-year-old student who lives in Santa Barbara, and she is being comforted by her mother, Julie, as she struggles to cope following the ”horrible” accident.