Check out the lovely Andrea Troyer; she is the beautiful wife of director D.B Weiss, who alongside David Benioff directed HBO’s Award-winning series Game of Thrones.

While her husband is well-known around the globe, Andrea sure shines on her own; Andrea Loni Troyer born  October 7, 1972, is one of two children born to Marija and John Troyer, ages 77 and 81, respectively.

Born and raised in Minnesota, Andrea received her MFA from the University of California, Irvine.

Lovely Andrea is the mom of two beautiful and amazing boys; Leo, 8, and Hugo, 6. The mom of two is often seen next to her husband during red carpet events. 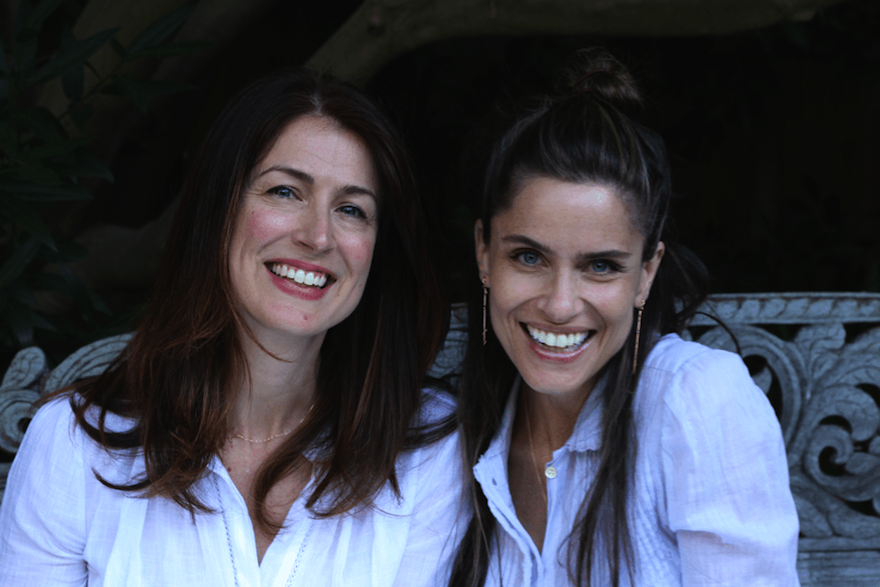 Along with her friend actress Amanda Peet, she wrote their children’s book Dear Santa, Love, Rachel Rosenstein, released in 2015. 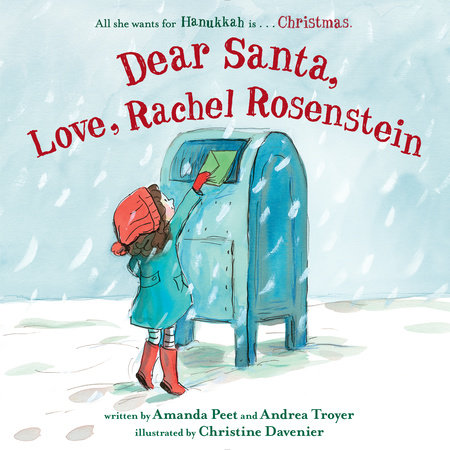 Mrs. Troyer was also the thriller Hysteria. She and her family reside in Los Angeles, California.