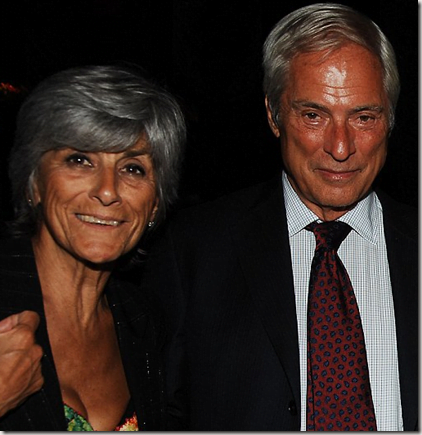 We are saddened to hear about the death of award-winning newsman, Bob Simon. The 73-year-old who is survived by wife Francoise Simon 72, lost his life in a car accident in New York City. 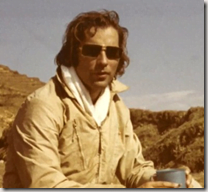 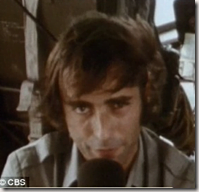 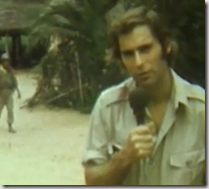 It is not clear when Francoise and Bob tied the knot but the couple produced one child together, daughter Tanya who is married to Dr. Evan Garfein. Francoise is also the grandmother of her daughter’s only child, grandson Jack. 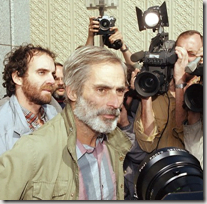 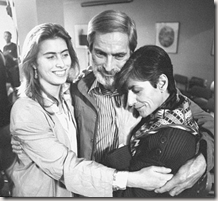 Francoise and Bob’s daughter Tanya, became a producer on 60 minutes, she and her father had been working closely for many years. 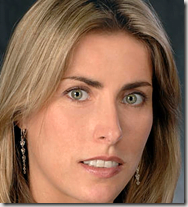 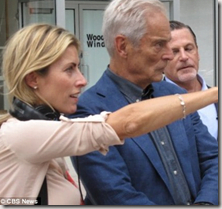 Francoise’s husband career in war reporting was extensive, he earned more than 40 major awards, including 27 Emmys, believed to be the most ever earned for a field reporter and four Peabody Awards.

We send our deepest condolences to the family.