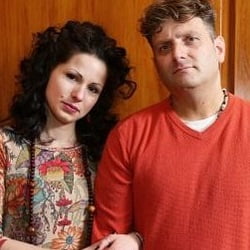 Fedra Fabian is the girlfriend of 39-year-old Andrew Wardle. Her man has made headlines in the past for his rare condition. Andrew Wardle from Stalybridge, Greater Manchester, was born without a *****.

During a recent interview Mr. Wardle, explained how he was born with an ectopic bladder, meaning it formed on the outside of his body. Doctors were able to fix his bladder so he was able to pass urine but he never developed a *****.

Now, for sure you’ve heard about the man with the longest *****, the man with smallest *****, and so on, we can only imagine what Andrew Wardle has had to put up with in the past. It’s inconceivable for a man not to rejoice on his manhood and at the same time not to be able to have children.

Andrew revealed growing up wasn’t much of a problem since “boys ‘don’t look at each other’s private bits” getting a girlfriend wasn’t also too hard of a task but once he developed sexual feelings he got all kinds of responses, he met the supportive gals and was in a relationship with one for four years. But he also got the negative attitude from women and even one who punched him in the face, according to the Daily Mail.

Andrew said about the incident: ‘I guess she was angry as she felt like I had lied but it’s not something you can say right away.’

Andrew also said, there was a time when he did drugs which led him to a suicide attempt. But not all has been bad, now a days he is in a steady relationship and reveals his future is looking pretty good as he will take part in a groundbreaking surgery that promises to give him a ***** made out of his arm. 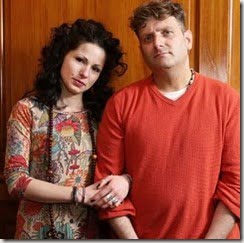 25-year-old Fedra Fabian is a fashion student originally from Budapest. Earlier this year, she said she didn’t feel betrayed by Andrew, even when he hid his body secret for a year. The couple has been dating since 2012.

Fedra Fabian who is 15-years his junior, said at the time: ‘Even though I’m his girlfriend, it’s his personal business.’
The couple starred in a documentary titled The Man With No *****, the production follows the couple as they go about their business over a year.
Fedra Fabian met Andrew while working at a Skegness holiday camp. 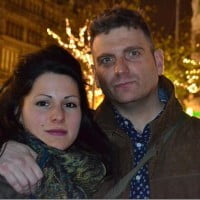 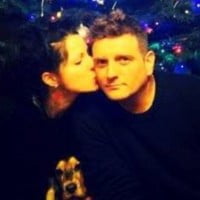 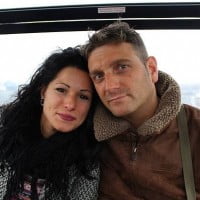 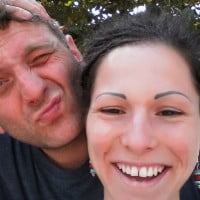 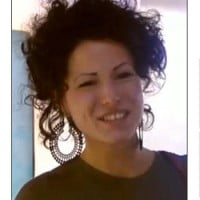 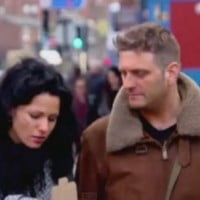 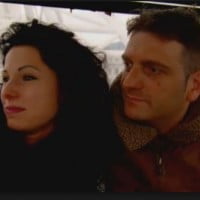