Check Andel; this handsome singer and songwriter is the rumored boyfriend of Evanna Lynch, the British actress known for her role as Luna Lovegood in the Harry Potter’s films. Prior to her relationship with the young singer, Evanna dated Robbie Jarvis, who played young James Potter (Harry’s father) in J.K Rowlings’ Harry Potter and the Order Of The Phoenix. 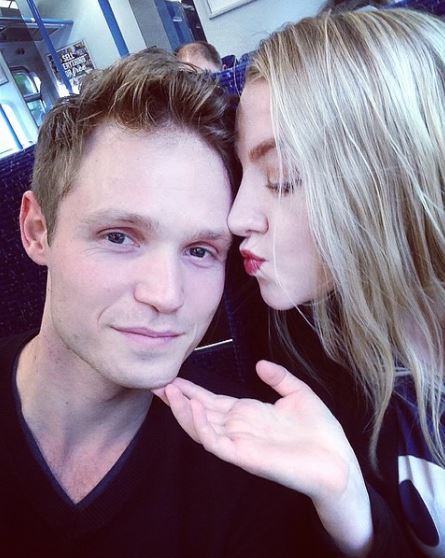 According to the Independent, Evanna and Andel have been on a long-distance relationship since 2017. Evanna who is a vegan, lives in London, while her meat-eater stud resides in Hollywood, California.

“My boyfriend is a total meat-eater. He really challenges me on these things and I have to think more. I have certain rules like he’s not allowed to eat baby animals when I’m around, so no lamb. But he always goes to vegan restaurants with me as well.” 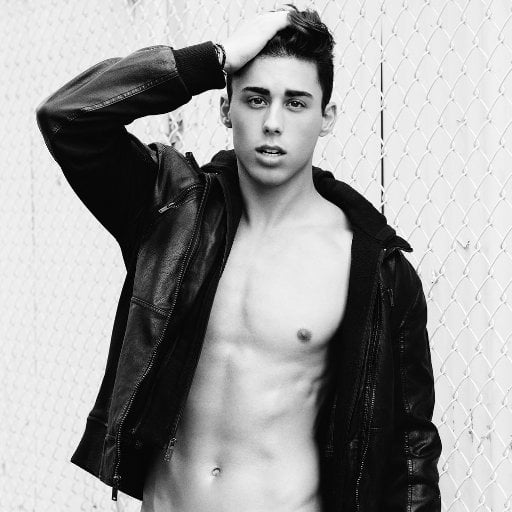 In addition to singing, Andel is a model, however, it looks like he is no longer dating the actress who recently joined the cast of Dancing With The Stars, for the show’s 27th season where she will dance with pro dance Keo Motsepe.