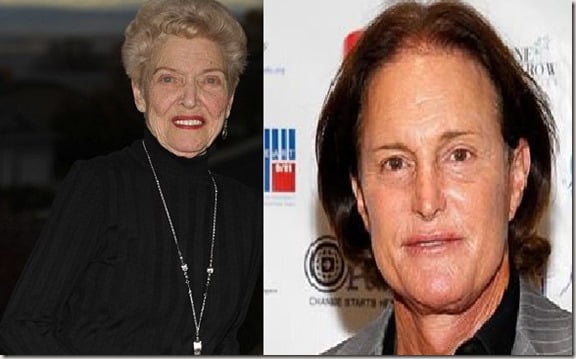 What many of us  thought it was just another stunt to try and get those ratings, Bruce Jenner’s transition into a woman is as real as the medals he once earned as an Olympian.

As if drama isn’t enough with the Kardashian-Jenner clan, many thought Bruce Jenner a former track and field athlete turned television figure was just mumbling when rumors about a possible *** change began. 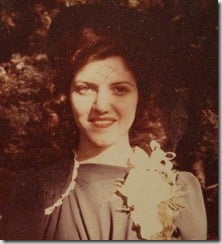 Media perhaps started to taking it seriously once his own mother Esther Jenner, opened up about the rumors last year.

The 88-year-old not only spoke about her son’s “true self” but also about her sentiment on his ex-wife Kris (née Houghton, previously Kardashian); Esther who resides in a rural Idaho home told MailOnline, she doesn’t like his effeminate appearance but will always love him adding that Kris had been very disrespectful to her and would bad mouth Bruce’s other children while praising her own. Her son– who is a step-parent to the Kardashian sisters –was married to Kris for 23-years. 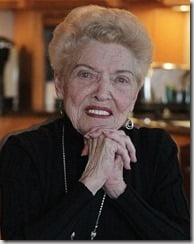 Esther R. previously  McGuire, married William Hugh Jenner. They have four children including Bruce. Her other children are Burt, Pam and Lisa; all pictured below. Esther’s son Burt, was killed in a car accident aged 18. 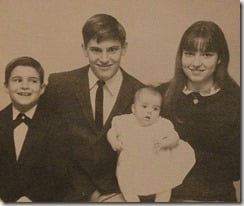 Leaving Bruce with his two sisters 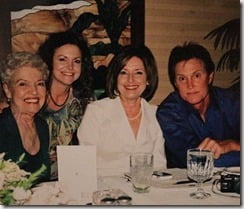 Esther worked as an insurance agent and is now retired. She was married to Bruce’s now deceased father Bill for 40 years, she spent 18 years with her second husband Sam (also now deceased) and six happy years with her late husband Frank before he died in 2012. (pictured below). 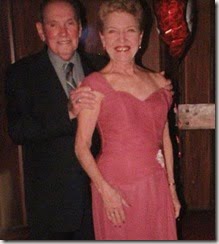 PinEsther reveals she never got along with Kris and her gold medalist son never explained her the reasons for any of his divorces. Bruce was married to Chrystie and Linda before Kris and has six children in total: Burt, Casey, Brandon, Brody, Kendall, and Kylie Jenner. 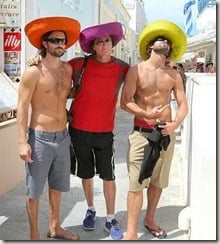 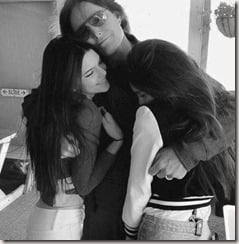 Esther also told, she regrets her bad relationship with Kris didn’t allow her to be closer to her son and her grandchildren. 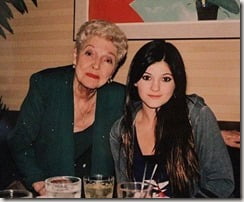 Tabloids have intensely scrutinized the reality star’s appearance for months. 65-year-old Jenner has been preparing to publicly come out as trans in a pre-recorded interview with Diane Sawyer, that airs tonight!