I wonder what goes on in the head of a person when this kind of things happen! Ok, so have you heard about the latest sexting scandal?? Well it turns out top executive Scott Sassa has left the building …meaning he was pulled into a meeting with Hearst big boys and was asked to resign, the reason?? The guy was being blackmailed by a stripper! Oh did I mention he was the president of Hearst Entertainment and Syndication! Wondering what wife Ellen comments are? 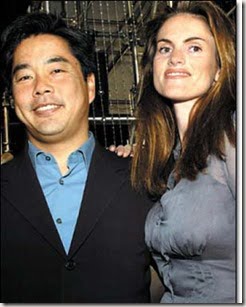 How unfortunate and sad to see some big dudes stumble and fall over this kind of things! Careers end, reputations destroyed, families apart…you name it!

Early in his career it seems Scott was born to shine, he was vice president of New Business Development at Ohlmeyer Communications Co., which was headed by Don Ohlmeyer. He also served as Vice President of Network Management for the Fox Broadcasting Company. Sassa was among the first people hired by Fox and he ran its operations and administration departments.

In 1997 he joined NBC and he was responsible for overseeing the operation of the Television Station division. He was in charge of the development and production of NBC’s prime time series including such shows as The West Wing, Law & Order: Special Victims Unit and Fear Factor! He certainly has an impressive resume! This guy was the man!

I guess The man, wasn’t thinking when he decided to get involved with an L.A based stripper who trying to get some easy money and aided b an ex-boyfriend were extorting Sassa. When Sassa didn’t reply guess what, yup this exploiting couple were not kidding! They sent the messages where Sassa actually engaged in responding let’s say undecorated words to her.

So this brings us to Ellen Sassa who is as far as know still married to Scott and have three daughters together. 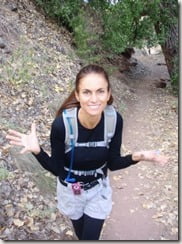 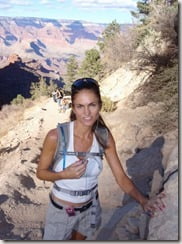 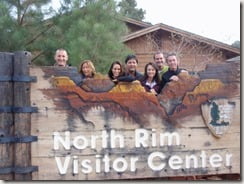 Ellen is a 48 years old artist she was born October 17, 1964. We can see from the pictures she enjoys outdoor activities and spends a lot of time with friends.

How do you think she will react to all this scandal?? Ellen is actually very into Kabbalah and she is a true creative spirit, she is the owner and founder of Unlocked Secret. This Georgia native had always a creative side and it was when she got in touch with her own spirituality that she became a jewelry designer. She creates unique bracelets and necklaces each filled with symbols and Hebrew letters focused in enhance your spiritual practice.

“Wisdom surrounds us, penetrates us, lives within us. The ‘secrets’ are so obvious, so close, so simple-they only await our discovery.”

She can be all high in spirituality which is absolutely fine but she is still a human and humans have humans responses, can you imagine having to explain this to her girls Brooke, Taylor and the Allie!

This mom of three sure is always super busy planning summer activities for her girls, Taylor and Brooke love to ride horses but Allie has never liked horses and decided a long time ago her sisters spend way too much time thinking about horses and not enough on themselves. 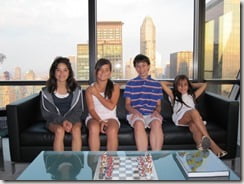 So what do you think? Scott Sassa victim of this outrageous scandal that resulted in his resignation or guilty and just paying for his actions?