Ellen Abrams’ husband John Stossel a 19-time Emmy Award winner, he was born on March 6, 1947, in Chicago Heights, Illinois where he attended New Trier High School and graduated in 1969 with a BA in psychology from Princeton University. 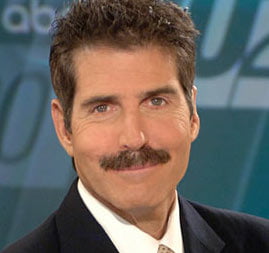 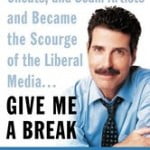 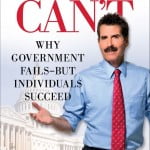 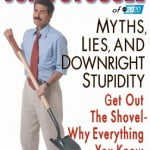 Mr. Stossell has written three books, Give Me a Break: How I Exposed Hucksters, Cheats, and Scam Artists and Became the Scourge of the Liberal Media published in 2005, Myths, Lies, and Downright Stupidity: Get Out the Shovel – Why Everything You Know Is Wrong in 2007 and his third No, They Can’t: Why Government Fails – But Individuals Succeed was published in 2012.

John Stossel and his wife 67-year-old Ellen Abrams aka Ellen Stossel are the proud parents of two children, daughter Lauren Stossel born in May, 1985 and Max Stossel, who according to his biography is an award winning poet & filmmaker, who brings a unique style of storytelling to the modern world. 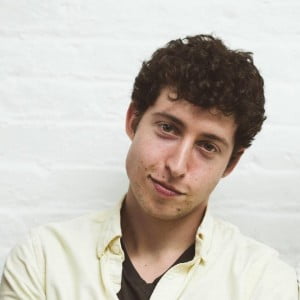 Max Stossel’s first poetry video, “Subway Love” was an viral immediate success. His work has been featured by the most of the major digital publications, (The Daily Mail, Mashable, Upworthy, etc.), written about in 12 languages, and won the Jury Award for Best Short at the Gold Coast International Film Festival.

Max is also a media strategist with an extensive background in social media. He ran social for Budweiser, where he drove a 3,400% increase in average engagement, before being trained by Gary Vaynerchuk and creating social strategies for Dove and several Fortune 100 brands. He very occasionally writes on the subject for Quartz or the Huffington Post.