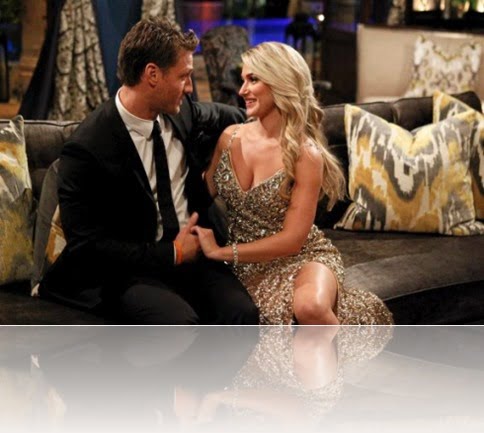 We hear that Elise Mosca, one of the beautiful women competing on season 18 of The Bachelor was dubbed a booty call for the Jersey Shore star The Situation, Elise who is a  first grade teacher would have been a good choice for Juan Pablo Galavis, but I doubt he thinks the same about Ms. Mosca after this revelation. 27-year-old Elise C. Mosca from Forty Fort, PA comes from an Italian family, thanks to that she competed at the Italian beauty pageant Miss Italia nel Mondo, as well as was  crowned Miss Philadelphia International last year. So how come such a pretty and nice girl like Elise Mosca became involved with Mike Sorentino aka The Situation? According to Star Magazine, a source close to them told them Elise Mosca has been dubbed a star chaser and The Situation’s booty call before he was let say “famous.”

“Elise knew Mike before he was famous. But she really focused on him after he hit it big. She wanted to be with him for the fame, and eventually it got kind of creepy.” “Elisa had been doing some work for the casting company behind the series, and she knew Mike from around the Seaside Heights bars,” the source continued.

“After Mike became a hit on the series, Elise started showing up everywhere he was. It was almost like she was stalking him. She definitely seemed obsessed with him. Mike hooked up with Elise on occasion through the years,”

“But it was always strictly a booty call. She was dying to be his girlfriend, but he was just having fun. Sometimes Mike would even lead Elise on, telling her they’d meet up at a specific time and place, then he wouldn’t show. But I don’t think she cared.”