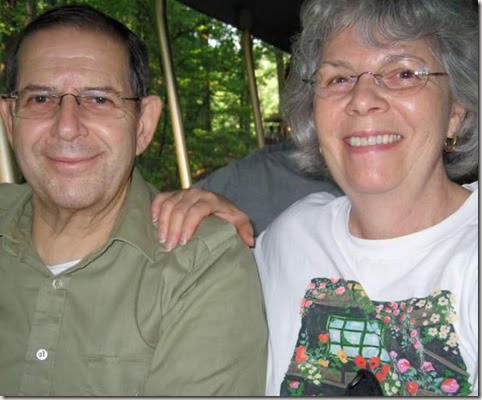 It was announced by president Obama that Elaine’s 73-year-old husband and another hostage were killed in January during an American government’s counterterrorism operation.

Following the announcement Elaine, released a statement that read: “we are devastated by this news and the knowledge that my husband will never safely return home.”

Warren leaves behind his wife, their two daughters Jennifer Weinstein and Alisa Weinstein, a son-in-law, and two grandchildren. 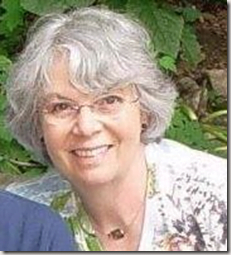 Warren was taken hostage in 2011 when he was a USAID contract economic development advisor in Lahore, Pakistan, who was helping Pakistani families escape poverty, according to President Obama. Gunmen stormed his apartment and took him captive, he was later traded to al Qaeda.

In 2012, Weinstein appeared in a video pleading for his life and asking President Obama to comply with his captors demands. Al-Qaeda Had Demanded the United States Halt Drone Strikes For Weinstein’s Release. In the video he tells

“I’ve done a lot of service for my country, and I would hope that my country will now look after me and take care of me and meet the demands of the mujahedeen,” 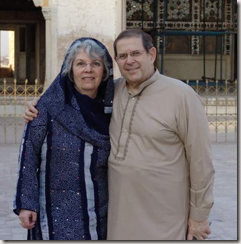 In deed the company he worked for, Virginia-based J.E. Austin Associates Inc., said he was a world-renowned development expert.

In a 2013 interview, Elaine spoke to Good Morning America revealing she wanted to die after watching him, she added “because he has no idea how hard we’ve tried to get him back… and it’s just heartbreaking because he’s asking for help and I can’t give him any.” 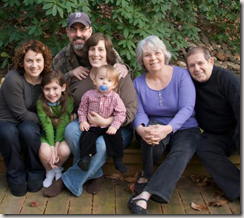 Elaine and her family reside in Rockville, Maryland. You can read the family’s full statement here.