Thus lucky guy is Edwin Arroyave, and he is the loving husband of the lovely Teddi Jo Mellencamp, daughter of musician John Mellencamp and second wife Victoria Granucci. In addition to that, Teddi Jo is the newest cast member of the Real Housewives of Beverly Hills.

Just before getting to know Mr. Arroyave, let me tell you five interesting facts about his lovely wife Teddi Jo. 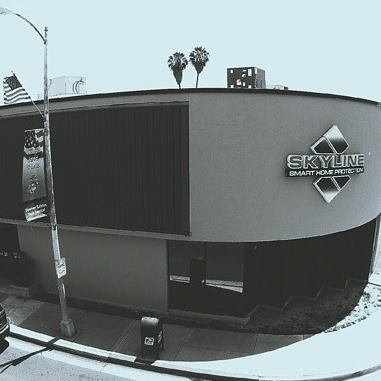 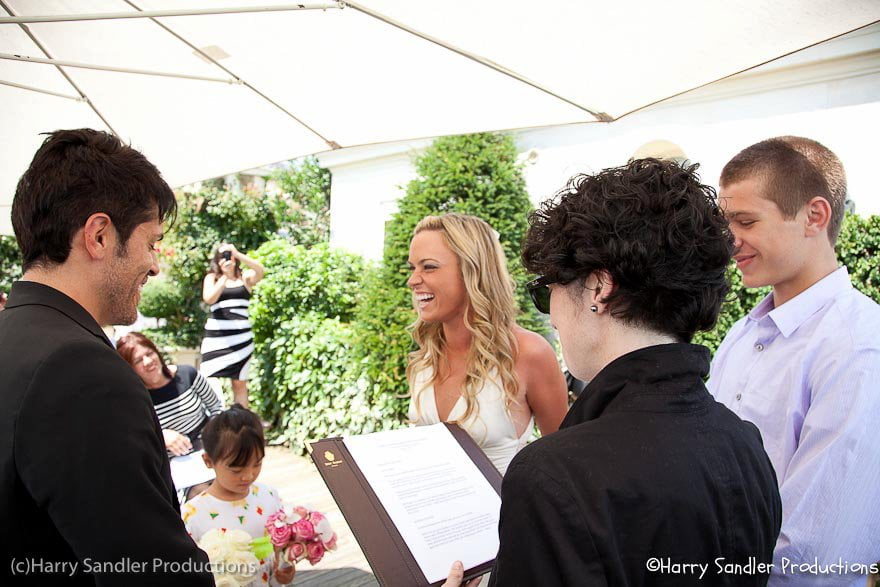 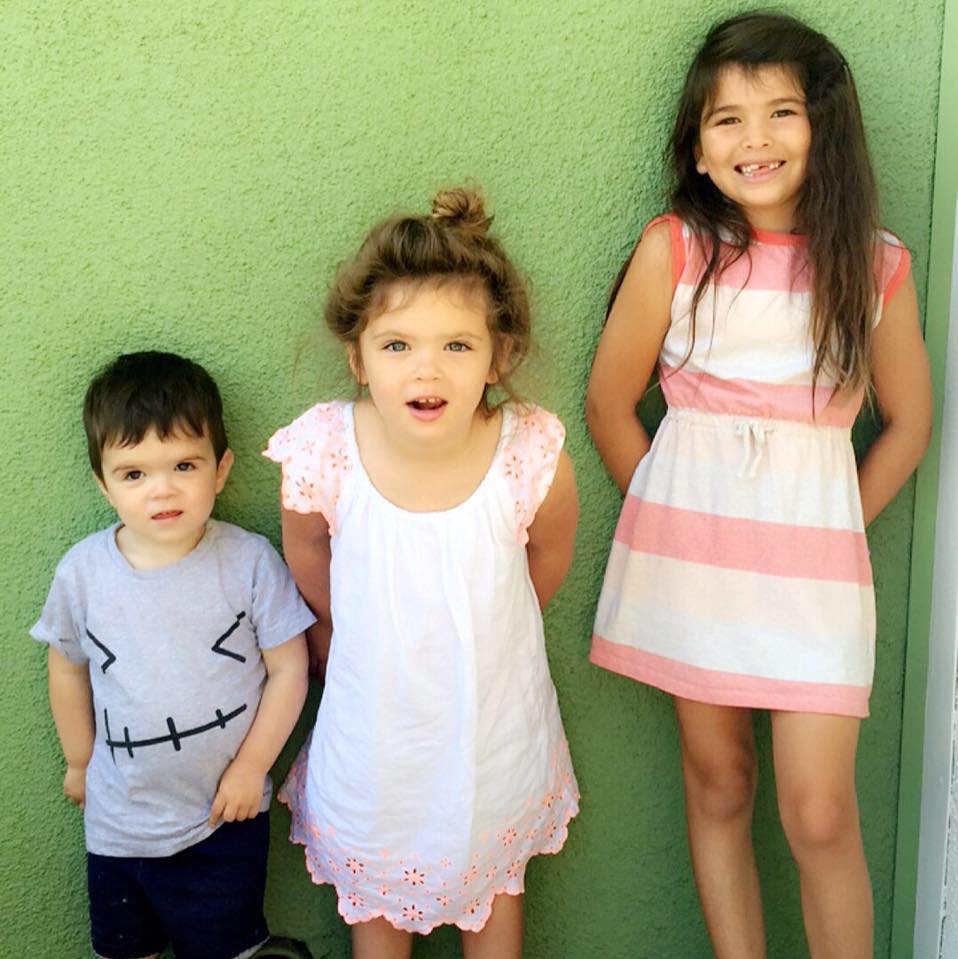