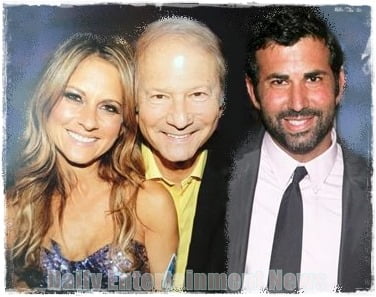 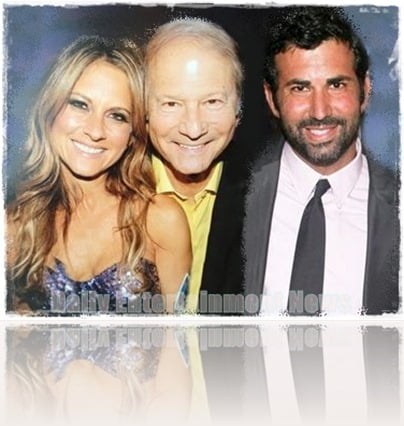 Melissa Katz aka Melissa Silver and her brother Drew Katz were sadden to inform of the tragic death f their father Lewis Katz, who died among 6 other were killed in a fiery plane crash in Massachusetts. The death of Mr. Katz comes just 5 five from the death of his wife,  Marjorie Joy Katz who passed away last December 20th. 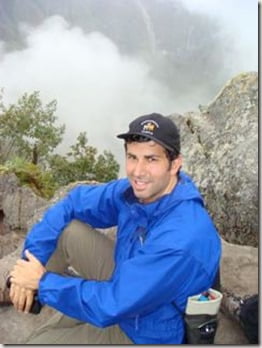 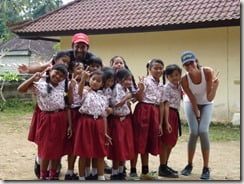 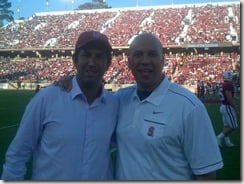 Drew Katz got married to his lovely wife Rachel Lauren Snyder Katz, 27,  on March 12, 2013 at the Breakers Hotel in Palm Beach, Fla. 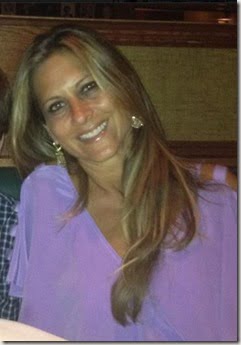 Melissa Wendy Katz, 45, now Melissa Silver, the eldest child and only  daughter born to Mr and Mrs. Katz, once worked at the Triple Negative Breast Cancer Foundations, Melissa is senior director of press and publicity at Big Beat/Atlantic Records in New York. She graduated from Syracuse University; she lives  in cherry Hill, NJ with her husband since June, 1997 Dr. Stephen Silver, father of their four children. 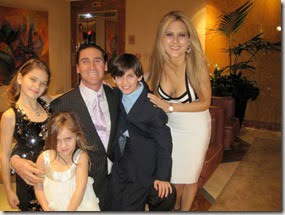 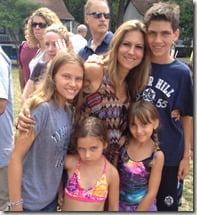 Drew and Melissa’s mother Mrs. Marjorie Joy Katz (nee. Nemarow) owned the Cherry Hill Gift Shop, the Cat’s Meow; Marjorie graduated from Vineland High in 1961, she then studied French at Penn State, from where she earned her  bachelor’s degree in 1965. 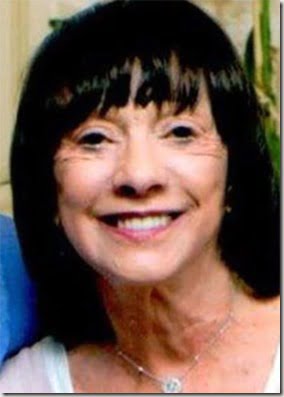 Marjorie met her beloved husband at a Cong. Beth El dance at its first home in the Parkside neighborhood in Camden when they were teenagers. She  and Lewis got married in 1966. Mrs. Katz  died on Friday, December 20, 2013 from complications of a stroke  at a New York Hospital. 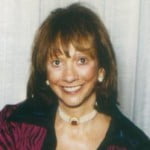 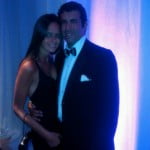 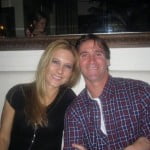 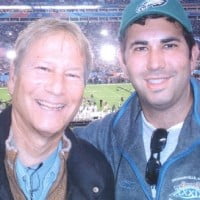 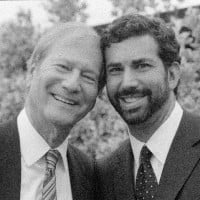 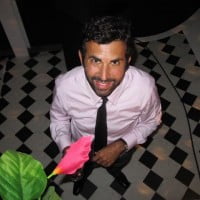 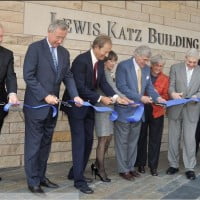 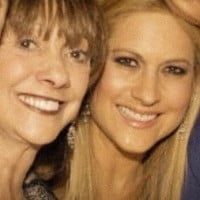 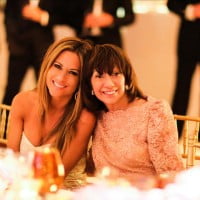