Meet Cerissa Riley; she is the girlfriend of Dr. Grant Robicheaux the orthopedic surgeon, graduate of Louisiana State University and a star on Bravo’s reality show Online Dating Rituals of the American Male back in 2014. 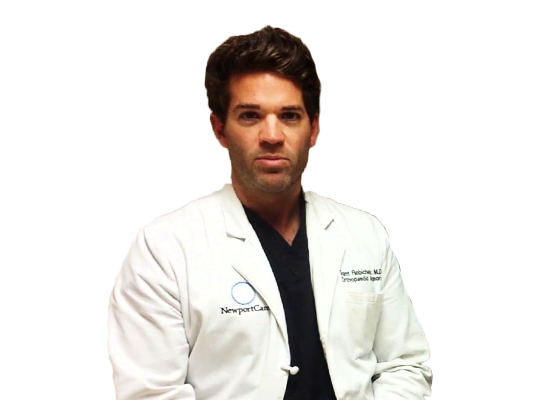 Robicheaux and his girlfriend Cerissa Riley, 32, were accused by a 34-year-old woman who claimed that back in April 2016. According to this lady, she met the pair at a restaurant in Newport before they headed to a boat party; she said they later took her to their apartment where they assaulted her.

She wasn’t the first woman; allegedly Cerissa and Grant did the exact same thing to another woman in October that same year. 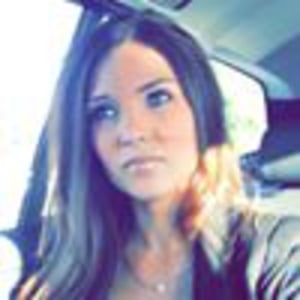 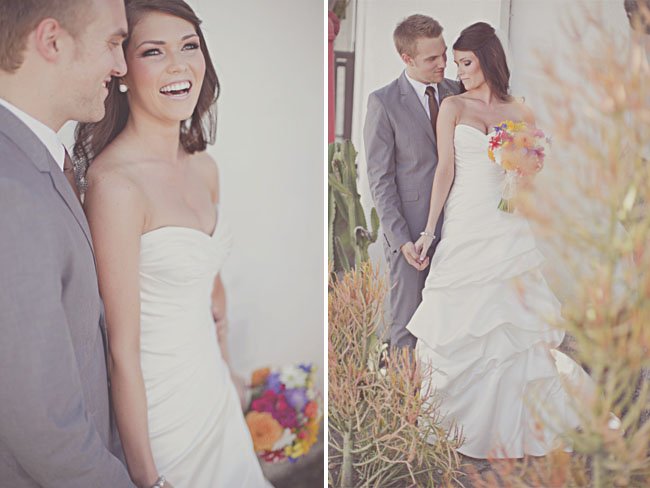 Cerissa was born in 1987, to Raymond and Sondra Lea Gillian ages 76 and 75, respectively. Moreover, Mrs. Riley is facing up to 30 years in prison.

On February 7, 2020, Cerissa and Grant, sat down for an interview with ABC, saying that they finally can start over, since the charges against them were dropped.

“The prior District Attorney and his chief of staff manufactured this case and repeatedly misstated the evidence to lead the public and vulnerable women to believe that these two individuals plied up to 1,000 women with drugs and alcohol in order to sexually assault them; and videotape the assaults,” Spitzer said in a blistering statement.

“As a result of the complete case review I ordered beginning in July; we now know that there was not a single video or photograph depicting an unconscious or incapacitated woman being sexually assaulted.”