It is not the tittle of a horror film sadly it is the truth; the tragic scene took place during rush our this morning at Riddlesdown station near Croydon, South London. A woman by the name of Donna Oettinger jumped in front of a train taking with her three year old son Zackary!

“there’s a body on the track”

‘ I can confirm that the woman and child who died at Riddlesdown rail station today have been named as Donna Oettinger, 41, and her son, three-year-old Zachary

Donna and Zachary were sadly pronounced dead at the scene; officers are continuing to work to establish the full circumstances of what happened, although early indications show that no one else was believed to have been involved…leading to the conclusion that she decided to end with her life and the life of her little boy Zackary.

This morning she probably took the most heart wrenching decision of her life and the worst she could’ve made. She killed herself ending with whatever she thought to be a good enough reason if there is such a thing..but I wonder about that little boy whom just a week earlier had just turned three. Zaki as he was called by family is now an angel gone to heaven way to soon to the hands of his own mom.

Donna lived with her parent and her little boy just 300 yards from the station in a quiet suburban street who knows she might have been thinking about the way to take her life for days, weeks or even months?? As reported by family Oettinger was suffering from depression, panic attacks and severe anxiety…she even looked for help but was obviously unsuccessful. She wrote on her Facebook profile:

‘Feeling so depressed with this f****** severe anxiety dread waking up.

Donna Oettinger went to Warlingham high school and also attended the Stafford School. She worked for Transcar Projects Ltd and she was in a relationship with Mohamed Nasr who is believed to be Zaki’s father.

Mohamed is from Egypt and we can see on his Facebook profile he is also listed as being in a relationship with Oettinger but neighbors say he was in Egypt therefore the couple was not living together at the moment.

They each have pictures of them together and of Zaki …is such a sad tragedy.

Our thought our with Mohamed as he grieves this difficult times and the rest of her Donna’s family. 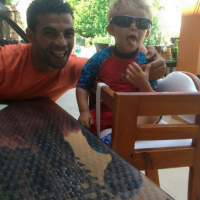 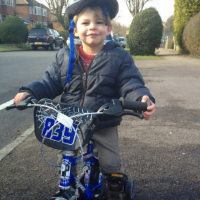 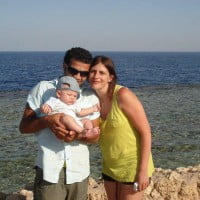 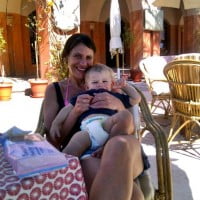 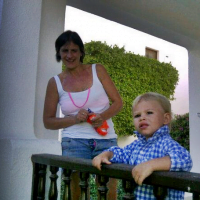 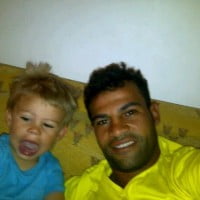 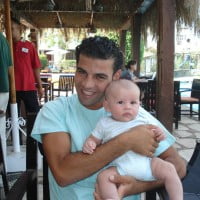