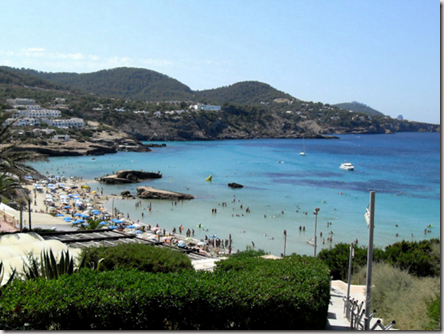 A day that’s supposed to be remembered as one of the happiest of your life turns into a nightmare for a Bulgarian man who proposed to his girlfriend only to watch her died moments later!

29-year-old Dimitrina Dimitrova originally from Bulgaria, tragically lost her life while vacationing in Ibiza. She had arrived two days prior to visit her boyfriend, who  surprised her by asking her to marry him. 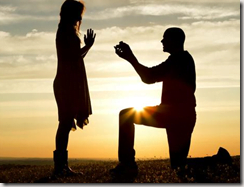 Her boyfriend who, according to reports works as a local waiter in beautiful Ibiza took her to a romantic spot to pop the question and that happened to be a Cliffside. 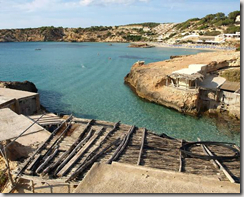 The couple headed to the beauty spot in western Ibiza on Tuesday, Dimitrina accepted her boyfriend’s marriage proposal and was jumping up and down in excitement when she lost her balance and fell, authorities say.

Paramedics arrived while she was still alive but she died minutes later after she suffered a heart attack brought on by injuries from the 65 feet cliff fall. Dimitrina was planning to move with her boyfriend and soon to be husband as she was also looking for a job.