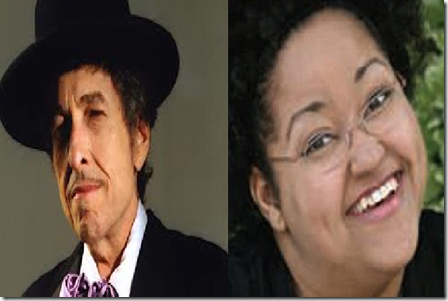 Meet Desiree Dennis-Dylan; she has a famous last name and although she is the child of Carolyn Dennis and Bob Dylan we didn’t know about her existence for most of her life; she is now known as the secret daughter of the both artists. Her notorious father was previously married to Sara Lownds and from that marriage he fathered four children.

Back in 1986, Dylan remarried after his 12 year-first marriage with Sara Dylan ended in divorce. The singer and songwriter tied the knot a second time to Carolyn Dennis who was his longtime back up singer; only this time his marriage was kept in secret until the publication of Howard Sounes‘ Dylan biography, Down the Highway: The Life Of Bob Dylan in 2001 was published. Revealing not only his six-year-marriage to the gospel-rock vocalist but also their 15-year-old child together.

Out of his six children in total Desiree would be the last and second girl. Her father known for his several names, one of them being “voice of a generation” Bob Dylan radically altered the parameters of popular music in the 60’s and his influence in the industry for over five decades is just undeniable. Who doesn’t know about him right? But it was a whole different story for daughter Desiree Gabrielle Dennis-Dylan who was born on January 31, 1986.

“Desi’s” legendary father dedicated and album to her in the 90’s; “Gabby Goo Goo”; was a nickname for the former couple’s daughter. The 2001 revelation had to be addressed by her mother, who simply said they had kept precisly to give their daughter a normal childhood.

Desiree later decided to take “Mr. Tambourine Man’s” last name but it was her choice like her parents wanted, allegedly. 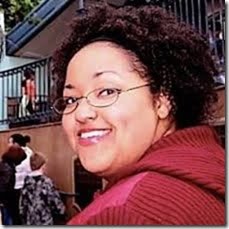 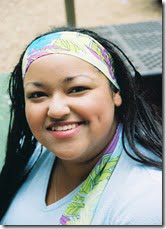 The now 27-year-old whose career has gone in the artistic path as her parents, plays drums at local gigs in the suburbs of Los Angeles and is actually engaged to be married! Desiree is a gay woman and she and longtime partner Kayla Sampson have decided to tie the knot next year in August. 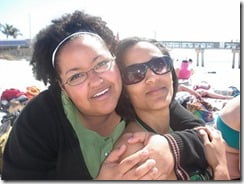 PinIt has been reported her 72-year-old father might not be attending the ceremony. Desiree likes to keep things private and she says althoug her father in invited to her wedding she is not sure if he will actually attend her special day.

She and partner, Kayla met while performing for a nonprofit performing arts club for young people called Young Americans. Desi’s wife-to-be unfortunately has not met her future father in law yet and she only knows him from attending his concerts but has never been introduce to him personally.