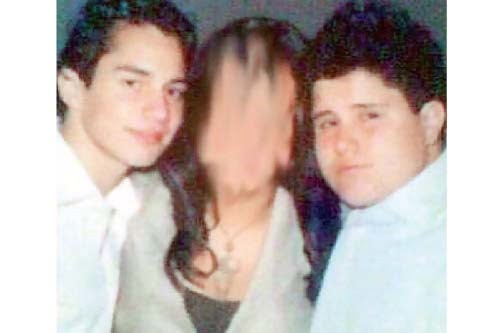 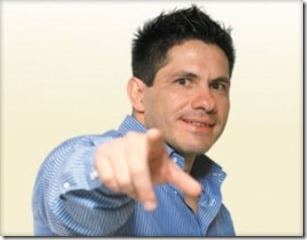 David Paramo Mauricio Chavez is a Mexican journalist who specializes in financial advice; he was born in Mexico City, December 1st 1966. The successful and notorious Mexican personality has received a low blow after the tragic news of the killing of his sons over the weekend.

Alfredo Paramo, 20, and Diego Paramo, 21, were shot dead in Chihuahua early on Saturday after being chased through the streets by gunmen in a car, said spokesman Carlos Gonzalez. The young victims who are sons not only of Paramo who hosts a radio show and appears on TV Azteca and has a national newspaper column but also of journalist mom Martha Gonzalez Nicholson who is the editor of the local “El Peso” a police  newspaper in the northern city of Chihuahua, Mexico. 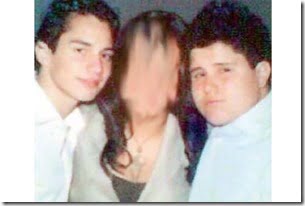 The spokesman further said the brutal killing is not related to the profession of their parents who are a well-known journalism couple but this is still under investigation; even Mexican president condemned the malicious act on his twitter account and exhorted the authorities to go to the bottom of it as well expressing his condolences:

“My deepest condolences to journalists Martha Gonzalez and David Paramo for the irreparable loss of their children,”

This is definitely not the first time we see this kind of acts being conducted in Mexico and even when it’s being said the parents have nothing to do with it its pretty obvious they do; Paramo even has a “ I hate David Paramo” Facebook page! You can see it here. Several media outlets in northern Mexico have been attacked in the past few weeks and two people, including journalist Jaime Guadalupe Gonzalez, have been killed.

The two young men were killed two days after Mexico marked World Press Freedom Day and media rights groups reported a rise in threats and attacks on journalists. The Mexican National Human Rights Commission, or CNDH said A total of 84 journalists have been murdered since 2000 in Mexico. 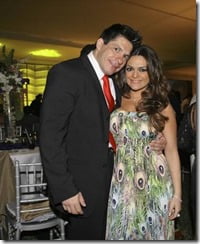 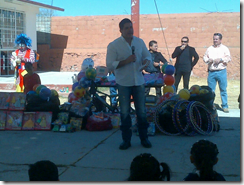 David first started in journalism, fortuitously, when his father invited him as a companion for an interview. During this, Paramo put questions to the interviewee and his father asked him to transcribe the interview and submit it to the editor of the Signal, Alberto Barranco , who hired him. Later, he joined the newspaper The Economist in 1987 , and made ​​his financial column in the newspaper in 1992 , which continues in the newspaper Excelsior . Years later, he worked at Channel 40 and Radio Formula.

He currently leads the radio program “No tires tu dinero” or “Do not waste your money” transmitted through the diffuser 98.5 Report Image Group

In the program, Paramo provides listeners with some of Mexico’s various financial advisors and institutions (banks, the Federal Consumer Protection ( PROFECO ), the Institute of the National Housing Fund for Workers ( INFONAVIT ), the credit bureau , etc..), advising the listener to solve their problems.

Journalism no matter what branch has become a career feared in Mexico, that’s for sure. You can see a picture of the car driven by Paramo’s sons below. 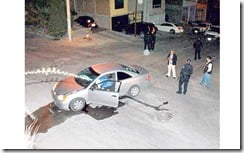 Our deepest condolences go out to his family. 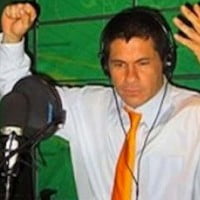 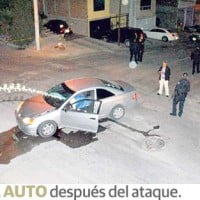 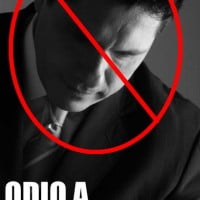 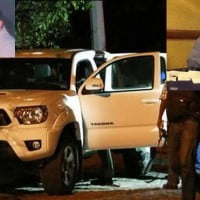 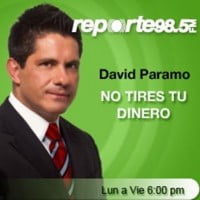 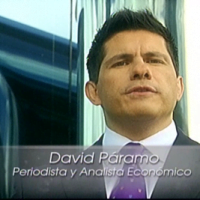 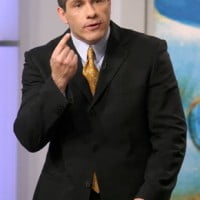