Daniel Philbin, son of Live! host Regis has died at age 49, reports say. A public affairs servant, Danny made his family proud when he was honored by the U.S. Department of Defense in 2002. 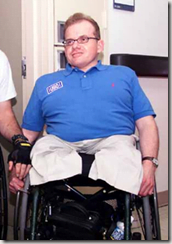 Danny was the son of Regis and his first wife, Catherine “Kay” Faylen. His parents were married from 1955 to 1968. His maternal grandfather was actor Frank Faylen. Danny was also the brother of  Amy and half brother of sisters Joanna, and Jennifer “J. J.” from his father’s second marriage to Joy Senese. 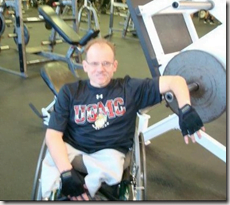 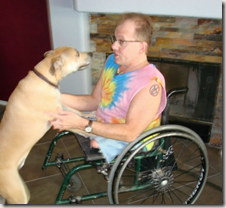 Daniel was bound to a wheelchair due to a spinal cord birth defect and an amputation made necessary by his condition. He spent his childhood at the Angel View Crippled Children’s Foundation in California. 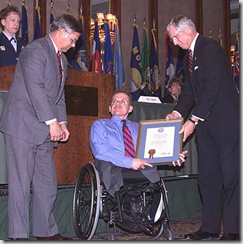 Despite his disability, he climbed up the rungs of success in the Defense Department workforce. At age 37 he was among 16 persons with disabilities honored for outstanding contributions to the Department of Defense workforce.

The former writer-editor in the Secretary of Defense’s Public Affairs Office’s Directorate of Public Inquiry and Analysis, was sitting at his desk in the Pentagon when the terrorist-flown airliner slammed into the building on Sept. 11, 2001. 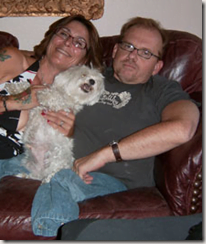 A lot has been said about Danny’s relationship with his famous father. It is believed they didn’t have a close relationship until a few years ago. Danny and his wife Judy struggled financially and in 2009 it was reported following a separation Danny tried to commit suicide.