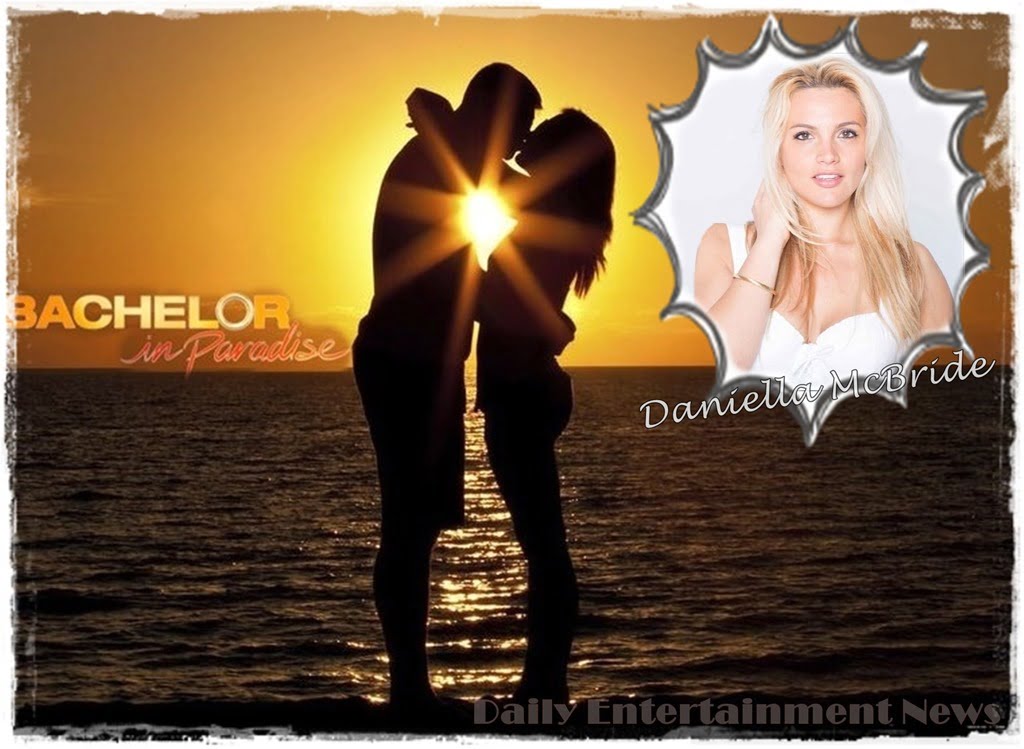 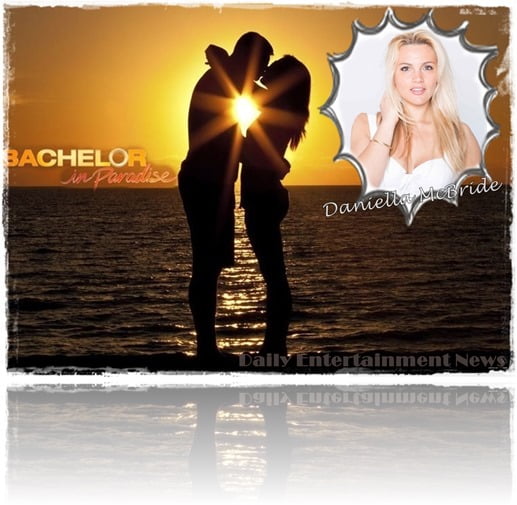 Daniella McBride, first appeared in the 17th season of the Bachelor with Sean Lowe, and now this hot commercial casting associate is coming back to you in Bachelor in Paradise.

25-year-old Daniella McBride, a commercial casting associate from Belmont, California who  was eliminated by Sean Lowe after  the sixth episode of the Bachelor. 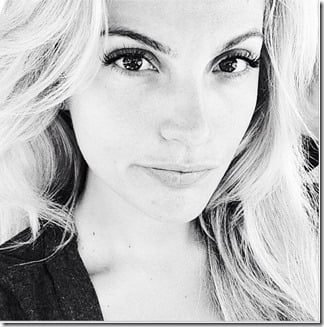 But to really Daniella is way more that a pretty face, hot body and casting associate, Ms. McBride is also a model and actress. Let me tell you a few things I know about this **** vixen.

She was born Daniella Nicole McBride on June 29, 1988 in beautiful San Francisco, California. She graduated in 2006 from Carlmont High School, it was at her high school in Belmont that Daniella became involve in acting and performing, she joined the choir at Carlmont as well as the swim team, as you can imagine her impressive good looks and charisma put her on the homecoming queen prospects, she didn’t win though, but she was runner-up. 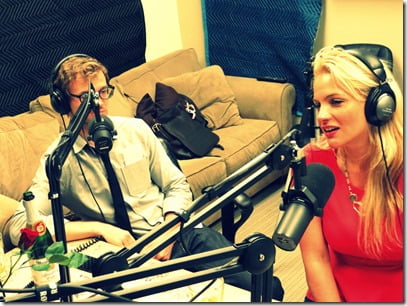 After the high school chapter was close, Daniella open the college chapter, for that she moved to Santa Barbara and enrolled at Santa Barbara City College, the experience was great, but not ideal, so she turned her direction to Long Beach State where in 2010 she received her bachelors degree in communications.

while in Long Beach, McBride was an intern at The Insider, Ryan Seacrest Production and E!, she also became the host of  local series about nightlife in Las Vegas and Cali on Clubben TV. 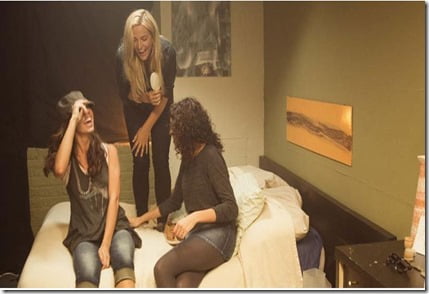 Other acting jobs Daniella McBride has had include NBC’s 2011 short-lived drama The Playboy Club, Bubby Hutchings with Jamie Kennedy, and School’s Out . she also worked in production and casting for ABC’s Supernanny and NBC’s The Marriage Ref. 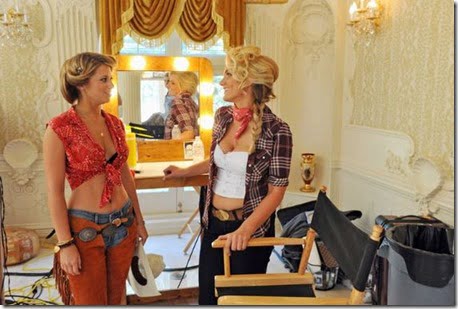 Daniella currently works as an asassociate producer at the Conlin Company as a casting director at Evolution Media in L.A 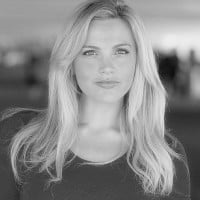 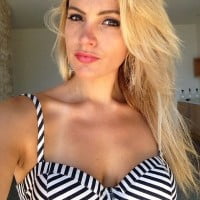 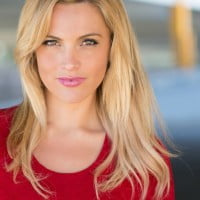 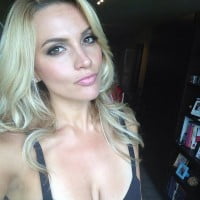 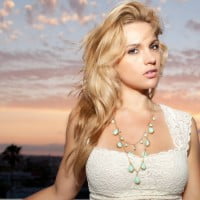 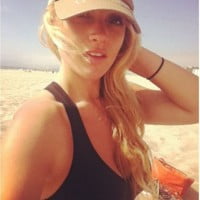 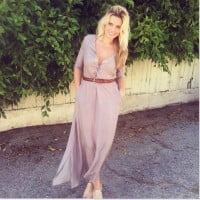