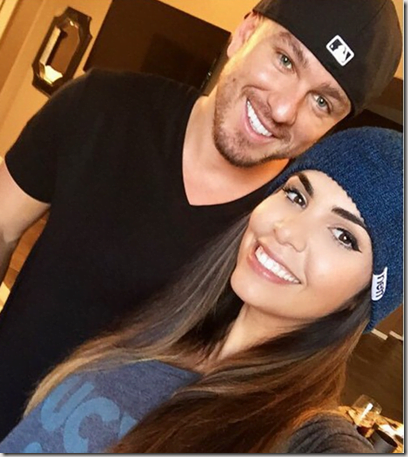 Meet handsome Daniel Kairouz, the boyfriend of Big Brother star Cami Li! The glamour model and 33-year-old Calum Best have been getting close inside the Big Brother house, but she has a man already! 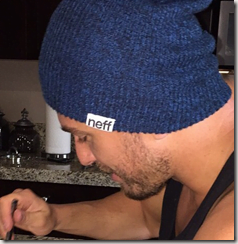 Judging by his great looks and great body shape we assume Daniel is also a model. 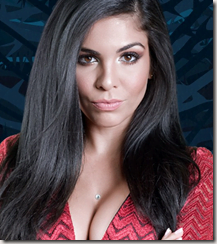 The couple hasn’t been too open about their relationship but you can find several photos of them on her Instagram account. 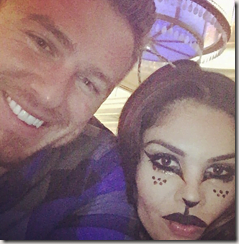 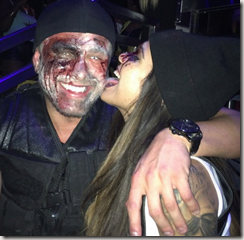 The model was in a serious relationship with ex-TOWIE star and nightclub entrepreneur Kirk Norcross but after a whirlwind romance, they called it quits in late 2013. The couple had gotten engaged in July 2013 but media reports said Kirk postponed the nuptials due to work commitments, a decision that Cami didn’t take too well. 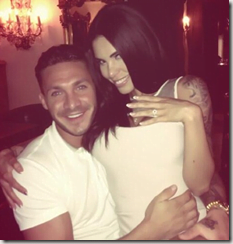 After the split she was back in Miami doing what she does best, modeling! The 28-year-old tattooed gal is represented by Alternative Model. 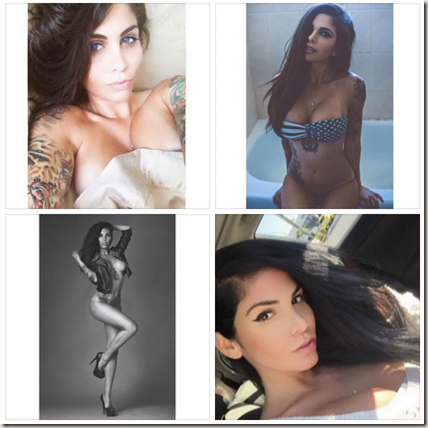 Do you think Daniel can trust his gal in the house?