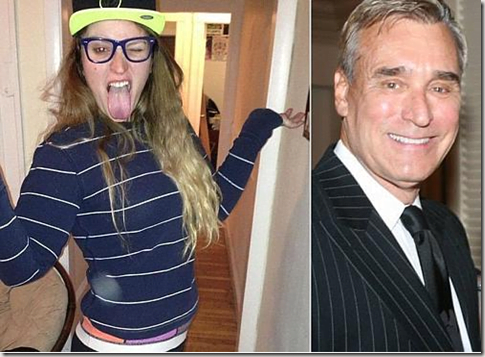 There is no question about a parent love for his/her child, want to put this statement to the test?

Parents are bound to love their children no matter what right? What if your child cost you an $80,000 settlement? Well that is exactly what happen to former headmaster Patrick Snay when his lovely daughter, Dana made a comment on Facebook that caused her father’s $80,000 discrimination settlement to get tossed out! 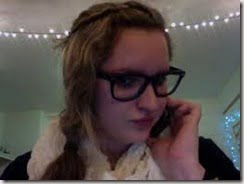 The philosophy major at Boston college bragged about her 69-year-old father’s win publicly on Facebook and this little mistake circulated among the former Gulliver student’s 1,200 Facebook friends and eventually made its way back to the school, who claimed it violated the settlement’s confidentiality agreement. Dana wrote

“Mama and Papa Snay won the case against Gulliver,” she wrote. “Gulliver is now officially paying for my vacation to Europe this summer. **** IT.”

The state’s Third District Court of Appeal agreed and threw out the discrimination ruling last week. Her father, argued in court documents that he and his wife agreed to tell Dana about the settlement because she was “an intricate part” of the case and had suffered “psychological scars” as a student at Gulliver.
Dana was in fact a student at Gulliver, according to writing online, she says

I debated for 4 years at Gulliver Prep and am now a Sophomore at Boston College. I debated for BC for one year.
I’m a blank slate judge – I’ll vote for anything. That being said, I’ve been more policy oriented for the entirety of my debate career, so truthfully, those are arguments I feel most comfortable with. But don’t let that dissuade you from running critical arguments. I’m a philosophy major so I’m pretty comfortable with most of the literature. 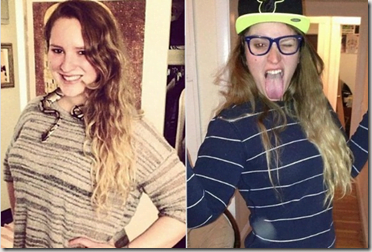 I’m a college student, so treat me as such. I like jokes and fun debate and don’t take offense easily. I don’t appreciate people getting incredibly worked up when they aren’t getting the answer they’d like in CX (I’ll know if they’re purposely evading your question). Everyone should be respectful to everyone else. If you’re overtly rude to your partner or opponents, I will dock your speaks.

Do you think it was her father’s mistake to tell her about the settlement? By the way, as expected, her Facebook page has been taken down. 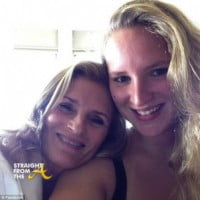 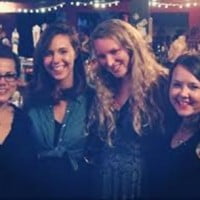 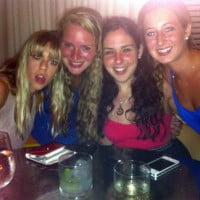 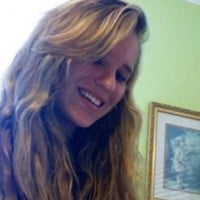 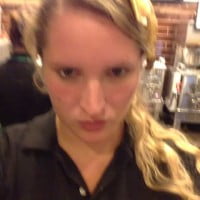 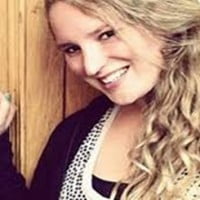 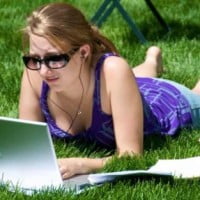