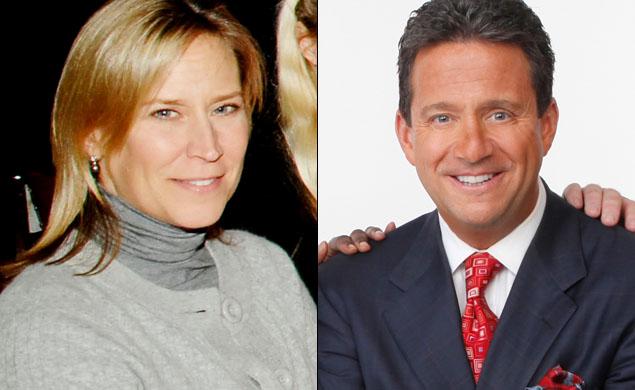 48-year-old Dana Lynne Lee was born November 02, 1964 to Mr. and Mrs. Charles R. Lee of Greenwich, Conn., She graduated from Cornell University and received an MBA from the University of Pennsylvania. Dana grew up to be a well educated woman who was doing just what it was expected; get an education, get a job, get married have kids; so in March 6, 1994 she decided it was time to take the next step in her life and keep moving toward her plan.

That was the date where she joined her life during a Congregational ceremony at the St. Regis in New York to William Howard Evans, Ring any bells?? I bet in a second it will! Bill as you might know him, is a a well-known TV personality in the New York area, serving as WABC-TV’s meteorologist since 1989. Dana was 29-years-old when she got married and she worked as an associate in corporate finance in the commercial banking division of Citybank in New York in March, 1994. Her father was the chairman and chief executive of the GTE Corporation, the telecommunications company based in Stamford, Conn.

On the other hand Dana’s hubby was 33 when he said “I Do” and was already working as a meteorologist on ABC’s “Good Morning America” Bill Evans, son of the Rev. and Mrs. James H. Evans of Meridian, Miss. graduated from Mississippi State University and from Jackson State University. His father now retired, was a Methodist minister in Meridian. Dana and husband Bill have four lovely and beautiful children, daughter Maggie, son William, and twin daughters Julia and Sarah. She has done work for both Greenwich Public Schools and Corner Foundation.

So far you would think after 19 years of marriage, a successful hubby; having won 5 Emmy awards for Outstanding On-Camera Achievement in Weather Broadcasting and four wonderful children that everything is A-Ok but apparently not. 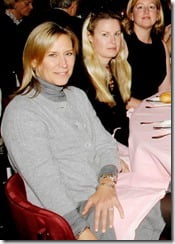 Bill began his broadcasting career at the age of 13 in his hometown of Meridian, Mississippi on WDAL Radio and WTOK-TV. In 1985 the National Weather Service named him “Outstanding Meteorologist” for his forecasting and reporting during Hurricane Elena.

But this sounds as one of those stories where the more success you get in your professional career the worst your personal life turns out! Dana and Bill decided to call it quits on their 19 year marriage and are going through a difficult divorce. That is to say the least! The couple were both arrested and now face third-degree assault and disorderly conduct charges following an argument in their Greenwich, Conn., home, according to police sources. The 48-year-old mother of four decided to turn herself in on Friday and filed for divorce following her attorney’s advice after the brawl she and waterman Bill starred in.

Dana was released but she would have to appear in court. 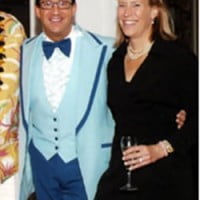 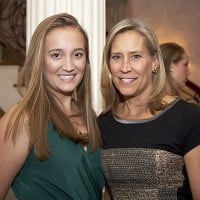 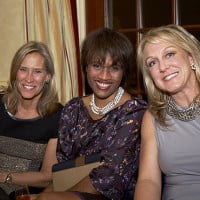 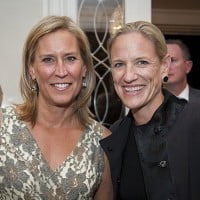 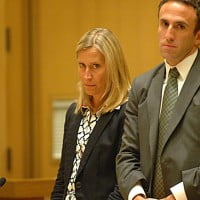 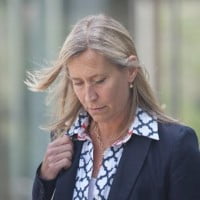 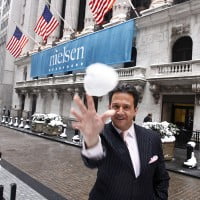 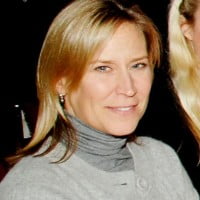