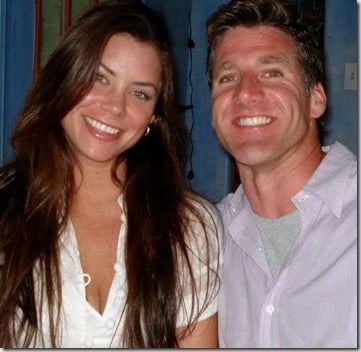 It doesn’t happens only in the movies.  43-year-old Daniel Esteban Diaz better known as “Dan Diaz” is the husband of terminally ill, Brittany Maynard, who intends to end with her life in less than a month.

His 29-year-old wife has caught headlines speaking publicly about her decision to end her own life next month. Brittany was diagnosed earlier this year, with an aggressive malignant tumor in her brain. At first she was told by doctors she had 5-10 years to live but her plans of traveling and beginning a life with her hubby were shattered when last April, the dreadful diagnose: Stage 4 glioblastoma, which only gives her a six-month time frame to live. 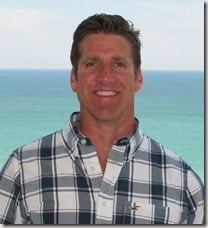 Dan’s wife then decided she would take the last call about ending her life and not the cancer.

Diaz being as supportive as you could, as someone who is about to loose his wife, decided to back her up and in order to do that, the couple moved to Portland, Oregon; where his wife will take her plan to end with her life on the day she wants to in full motion. Oregon is one of only a hand full of states that have a “death with dignity” law. 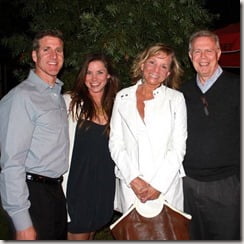 His wife has said after months of research she decided the best option for her was death with dignity; on Nov 1 Brittany Maynard will take an overdose of prescription medication in her bedroom, surrounded by her family and loved ones. It is a day after Dan’s birthday. 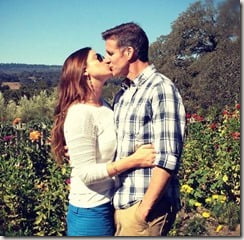 Being an only child, is specially difficult to deal with her devastating situation, she says

“My entire family has gone through a cycle of devastation. For my mother, it’s really difficult, and for my husband as well, but they’ve all supported me because they’ve stood in hospital rooms and heard what would happen to me.

His wife has spent her last few weeks of  life battling through, she takes a daily walk with Dan and the rest she is campaigning for others suffering from terminal conditions to be given the right to end their own lives. You can visit her foundation here. 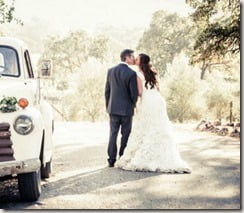 Dan and Brittany were married last year, the couple were first based in San Francisco. According to his Facebook profile, he is originally from Alameda, California.

Find Dan Diaz on Facebook here. We send prayers to him and the rest of their family.