Because you already know Corinne’s story and the recent scandal in the new season of Bachelor in Paradise, there isn’t any point in talking about it, however, we would love to tell you 5 interesting facts about Ms. Olympios’ stud Jordan. 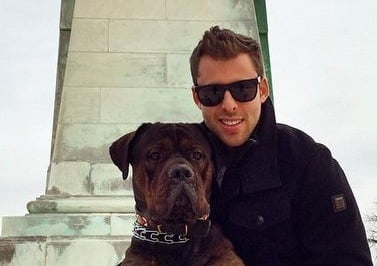 The first thing you need to know is that 26-year-old Jordan Gielchinsky was born on July 28, 1990.

He studied at Rutgers, The State University of New Jersey.

According to his LinkedIn profile, Gielchinsky is the president of both the Giel York Tobacco Corp and  Homeland Tobacco Corp.

In addition to the previously mentioned, Jordan works at Hmbldt.