Meet Christine Geist formerly known as Elena Sharkey; she is the wife of TV host William “Willie” Geist. Her hubby is one of the biggest hosts of the Today show. She must have been baffled reading the news of her hubby being axed from the Today show in 2014; but how would she feel about her hubby, replacing Matt Lauer?

According to NY Daily News, an NBC News official told them Willie was never told he was fired,” the NBC insider told the News. This comes after the network suddenly let go general manager, Jamie Horowitz earlier this week. Apparently Willie –who is one of the show’s biggest figures –was in a memo along with fellow co-worker Natalie Morales as part of a proposal for the show’s potential future, and that never came to be. The memo got leaked and it said is one of the reasons that got Horowitz kicked out. 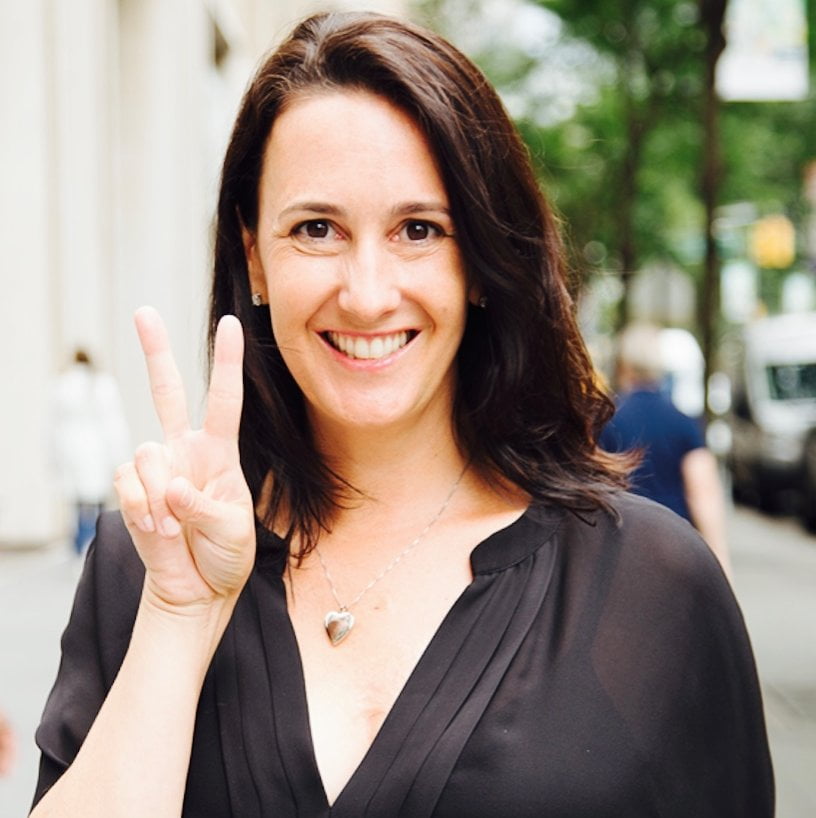 Christina and her TV personality husband have a pretty cool story together. They met while attending school together, Christina was only 11, when Willie who was new in town first met her. 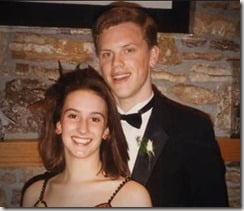 Originally from New Jersey, she attended George Washington Middle School in Ridgewood, N.J. Christina was a sixth-grader, they became good friends but it wasn’t until the ninth-grade they began dating. They were a couple of juniors and stayed together through college at Vanderbilt. These two spent almost every stage of life, they grew up together. They were together for 16-years before walking down the aisle! 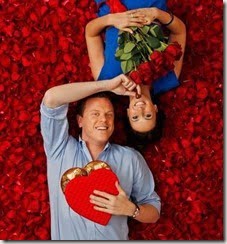 In 2003, they tied the knot and she became officially Christina  Geist. According to an article from last year titled, “How to make love last” the couple briefly lived in Atlanta but were soon back in NY. While being there she rose through the ranks at Johnson & Johnson as a product design strategist. She previously worked as a marketing manager for In Zone Brands.

Christina grew up in Ridgewood and was born Feb. 18 with three other siblings, whom she visits often. After 11-years of marriage, the couple has two children. 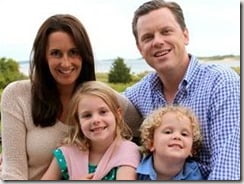 She is the proud mom of Lucie, 10, and George, 8. After becoming a mum, she decided to be a stay-at-home mom. As a parent, she makes sure her kids spend a lot of time with their extended family, she and her children enjoy visiting grandparents and other relatives.

To answer the question how to make love last? One of the things she and her hubby do is make sure to have dinner a few times a week. While dating they actually tried to date other people but it obviously didn’t  work!

According to their wedding announcement, they tied the knot in Humacao, Puerto Rico and held the reception at Candelero Resort in 2003, Willie had popped the question a year earlier in the middle school homeroom they once shared. Cool huh!