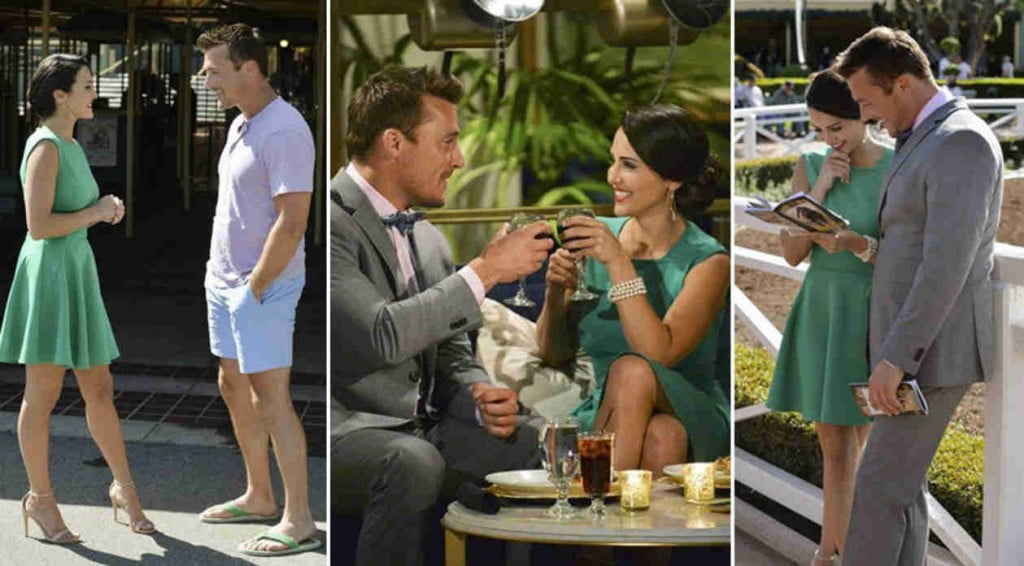 There is nothing sexier that a farmer boy, or so we heard,  and if that farmer is Chris Soules then we have to agree, Chris is one of the  25 handsome men  fighting against each other to get  the place they hope for in the life of Andi Dorfman on this 10th season of the Bachelorette. 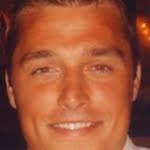 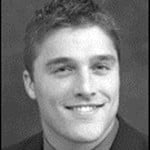 Gary graduated from Iowa State University with a degree in Agriculture and Agronomy, while  in college Chris was a member of the Farm Op Club, the Farm Bureau Club and the Agronomy Club. Between 2004 and 2006 Chris worked as a  Farm Manager & real State Agent at Hertz Farm Management. Since March, 2006 Soules has been  a real estate and farm Manager at Summit Farms.