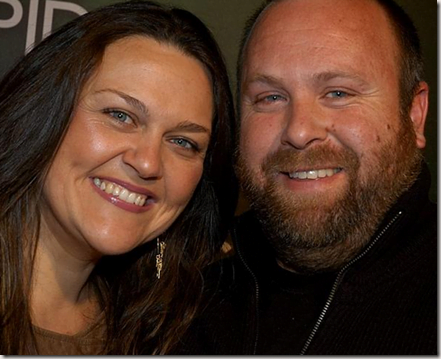 Meet Chris Saville, the partner of  TV and radio presenter, Chrissie Swan. His 41-year-old gal has noticeably lost weight while in I’m a celebrity get me out of here, perhaps Chris will hit the gym to match his new slimmed down gal! 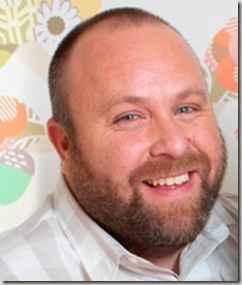 Chri’s lady became known in 2003 after participating in Big Brother, she went from being a runner-up to a much-loved TV and radio personality. 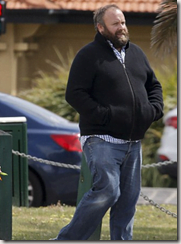 The couple met around the same time, actually Chris  met Chrissie through Big Brother; he was part of the crew, and because of that she refers to him as “The Chippy.”

At the time Chris was saving to buy a house while still living with his parents, now his life has changed while adjusting to having a famous girlfriend. 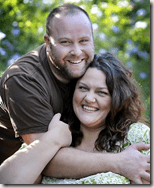 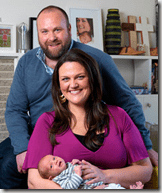 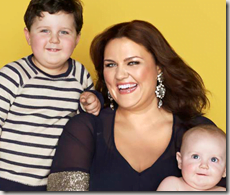 Chris and Chrissie have been together for a decade or so, they are also parents to three children: son Leo born in 2008, son Kit born in 2011 and daughter Peggy born in 2013.