After 12 seasons, we all came to know and love, Amy and Matt Roloff’s family. The show depicted the the life of the couple while raising their children on their farm in Oregon and while facing struggles as little people. It was shocking to learn Matt and Amy –who are the parents of twins Jeremy and Zach; Molly and Jacob –pulled the plug on their marriage, but apparently Amy is excited about the dating world.

According to the family’s website, Amy travels throughout the year on a number of speaking engagements.

While married to Matt, she spent much of her time caring for their kids, one thing led to another and the couple ended up creating a business with Pumpkin Products that includes salsa, butter and jam.

The mom of four and now divorcee, also runs the Amy Roloff Charity Foundation, created in 2009. The charity includes activities such as teaching, church and exploring the outdoors. 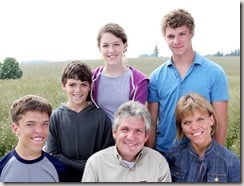 Amy was born Amy J. Knight. She is a Central Michigan University graduate. Amy worked in the high-tech world of the Silicon Valley where she met Matt Roloff.

Her ex-hubby Matt, had a successful early career in the software industry. Amy’s former hubby runs several businesses and also keeps busy traveling all over the world, speaking to groups.

They decided to divorce in 2015 after nearly 30-years together. 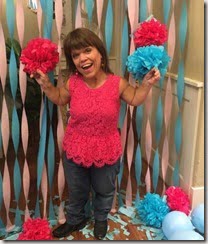 51-year-old Amy who is now a single woman and her children are all grown up, apparently has a new man in her life. Recent reports say the newly single mom has been enjoying romantic dates with a fella named Chris Marek. 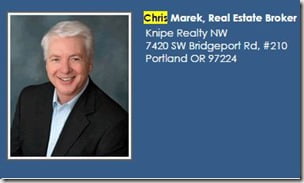 Marek is a 54-year-old real estate broker from Portland, Oregon. According to Radaronline, Marek and Amy are much more than friends and he has even appeared in the newest season of the family’s reality.

Chris Marek has never been married and after working as a photographer he has found success in the real estate world.

The NW native and has lived in the Portland Metro area since 1981. He has been in the realty business since 1991.

Marek enjoys traveling and according to his Facebook page, he also loves riding his bike, a Suzuki V-Strom.