Chris Hurst confirmed he was the boyfriend of 24-year-old Alison Parker, the TV reporter for WDBJ-TV, a CBS affiliate serving the Roanoke-Lynchburg television market who was fatally shot along her cameraman and dear friend Adam Ward by an unidentified gunman who opened fire while Alison was in the middle of an interview at a pedestrian plaza in Moneta, VA. 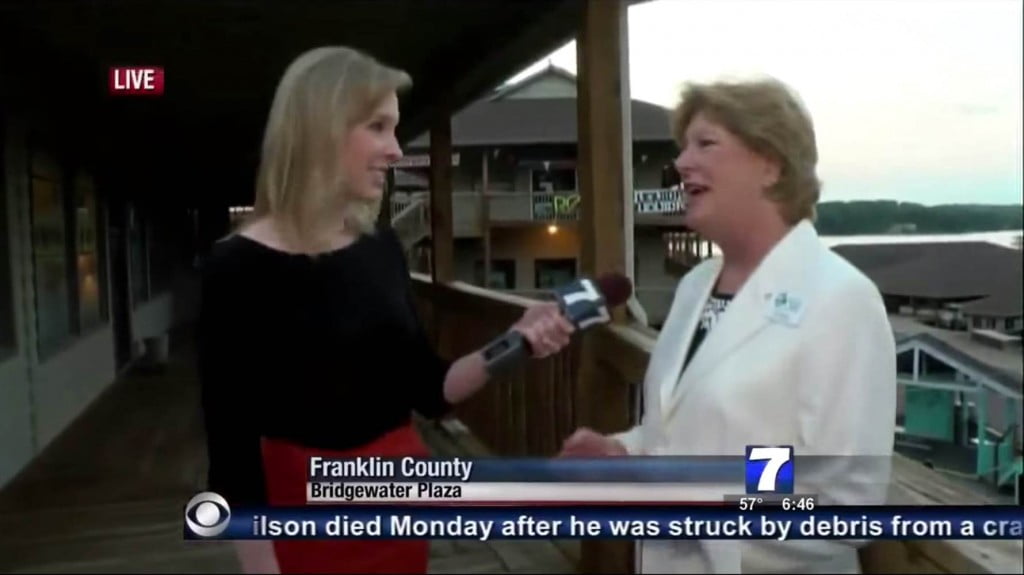 Alison Parker was interviewing Smith Mountain Lake chamber of Commerce’s head Vicky Gardner at Bridgewater Plaza in Moneta when several rounds of shot rang out, both women started to scream and tried to take cover, the gunman is briefly seen in the video calmly walking away from the scene before the video ends. 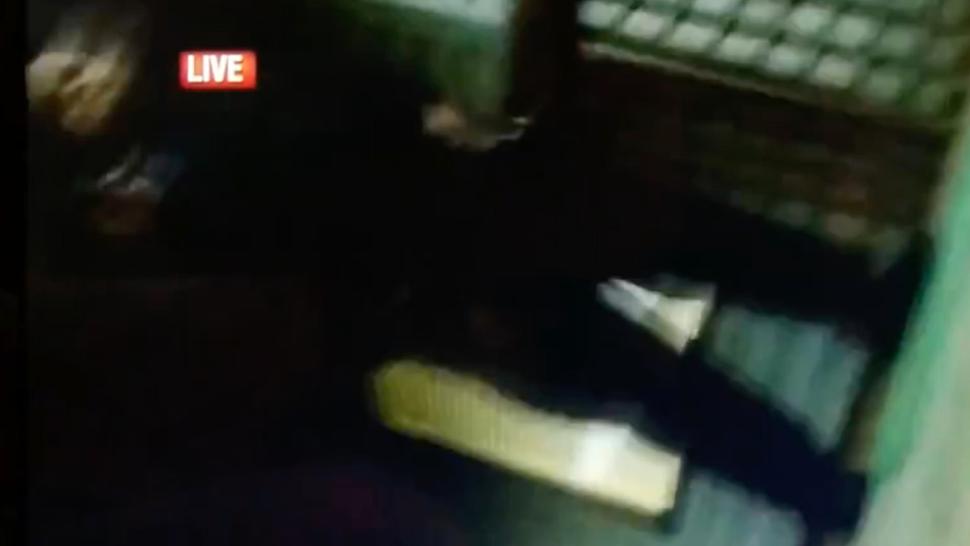 Alison is a 2012 James Madison University graduate became an intern for the station before she was named a morning reporter in May, 2014; she recently celebrated her 24th birthday with her boyfriend of nine months fellow WDBJ7 reporter Chris Hurst who shared their story on Twitter.

“We didn’t share this publicly, but @AParkerWDBJ7 and I were very much in love. We just moved in together. I am numb,” Hurst wrote.

“We were together almost nine months. It was the best nine months of our lives. We wanted to get married.We just celebrated her 24th birthday…She was the most radiant woman I ever met.”

“And for some reason she loved me back. She loved her family, her parents and her brother. I am comforted by everyone at @WDBJ7. We are a family. She worked with Adam every day. They were a team. I am heartbroken for his fiancee.” 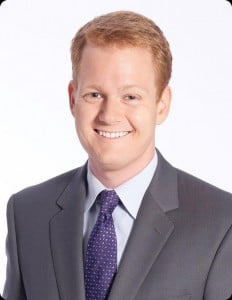 Chis Hurst graduated in 2006 from Temple University and got his BS in broadcast journalism in 2009 from Emerson College.

Hurst started working as a radio producer at Emerson College in 2007. That same year he was an announcer at the 27th Annual EVVY Awards. He started his job as Anchor at WDBJ TV Inc in Roanoke, Virginia in August, 2010.

Our thoughts and prayers go out to Alison Parker and Chris Ward’s family and friends throughout this time of grief. We send our condolences to Alison’s boyfriend Chris Hurst and Melissa who was engaged to Chris.