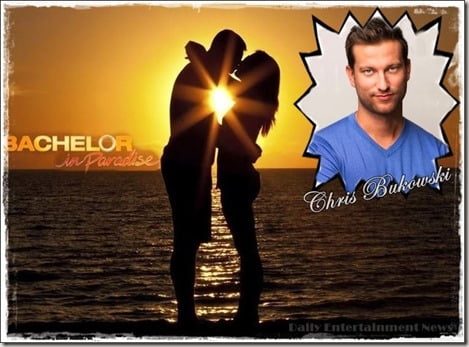 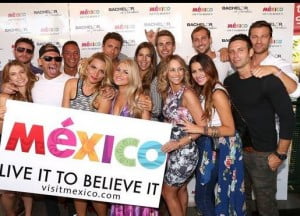 We met him as a Corporate Sales Director but nowadays the 27-year-old owns his own sports-bar. 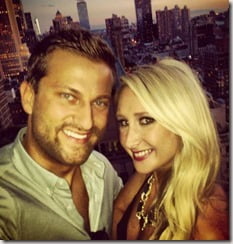 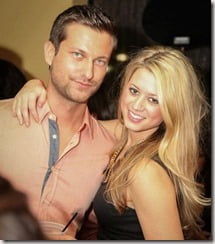 Chris hails from Chicago, Illinois he has a sister named Teresa. In 2012 Chris Bukowski founded the “Bracket Room” which is an upscale sports lounge and eatery in the heart of Arlington, Virginia; fusing a stylish environment with innovative small plates and cutting-edge technology; along with partners Nicole Pettitt, and Jeff Greenberg. 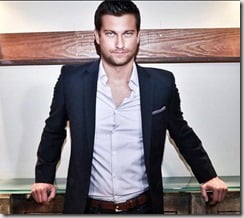 Chris is a fan of Rascal Faltts, the Zac Brown Band, and Johnny Cash and actually loves to break out his dancing shoes. Described as a nice, charming guy but easily angry fella–but a hot one –Chris was eliminated during the hometown date episode of the reality dating series and then later joined the cast of Bachelor Pad season 3. 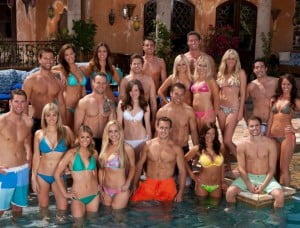 During his initial interview for the show, he revealed he is a romantic guy and likes girls who play hard to get. Are you taking notes? He has been active after his role on the Bachelor series, last year he was a judge for Mrs. DC. He said about the experience

Let me tell you that it was an honor to be able to meet some of the most motivated women in the DC area. These women really have a passion to help out their community and their platform. It was really tough to pick a winner.

Are you ready for his triumphant return on the small screen tonight? 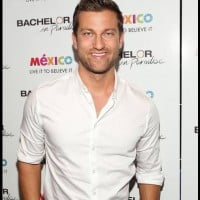 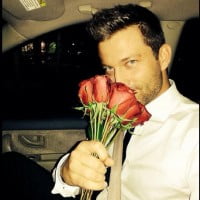 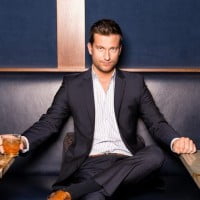 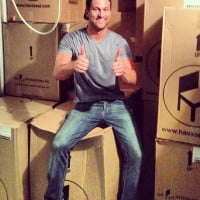 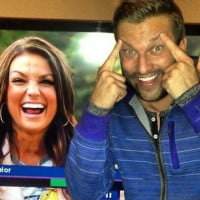 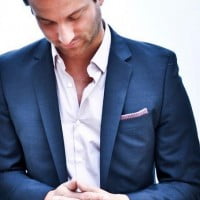 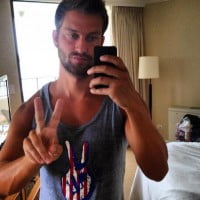