Ever since appearing on Dancing With The Stars, pro dancer, TV host and model Cheryl Burke has been keeping us entertained.

The 32-year-old has grabbed headlines both for her work as for her numerous relationships. Burke was born Cheryl Stephanie Bautista Burke on May 3, 1984. The California native was trained first in ballet and later excelled in ballroom dancing.

Aside from DWTS, Cheryl expanded her interests in recent years with the opening of a series of California dance studios and the creation of a line of activewear, all bearing her name.

The **** dancer has caught the attention of millions around the world and has been romantically involved with a number of fellas. Below find a list of her mots notorious relationships.

DeCamps is a professional ballroom dancer who partnered with Burke in 2002. In 2005 they were reportedly an item. During a 2005 competition opposite her then partner/love interest Jose DeCamps, she caught the eye of an ABC talent scout and became a prime-time player on the smash reality series. 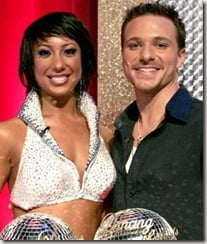 Burke and 98-Degrees singer Drew Lachey won the second season of DWTS. The two were said to be in a relationship in 2006. 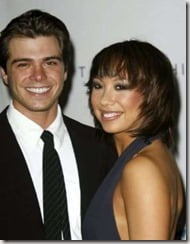 Cheryl and actor Matthew Lawrence dated for a year in 2007. 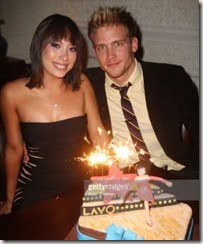 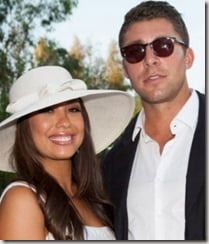 Canadian Hokey star, Joffrey Lupul and Burke were an item back in 2012. 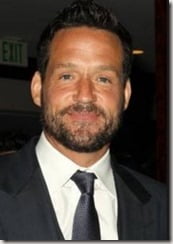 Cougar Town actor Josh Hopkins and Cheryl had a brief romance in 2014. 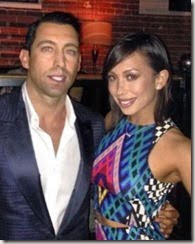 Burke and hospitality honcho JT Torregiani were said to be dating in 2014. The restaurant and nightclub owner dated Burke from September 2014 and by 2015 were said to be broken-up.

What do you think of Cheryl Burke’s list of boyfriends? Do you have any favorites? Who would you choose?