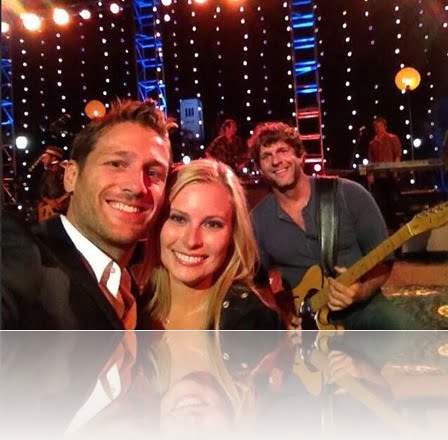 Meet Chelsie Webster, she is a  stunning science educator and one of the pretty contestants at the 18th season of the Bachelor, Do you think Juan Pablo Galavis would chose Chelsie? Why don’t we figure out who she is? 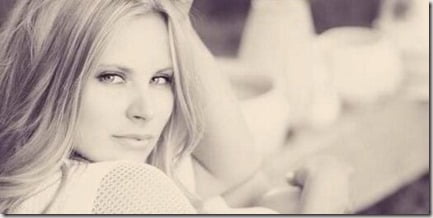 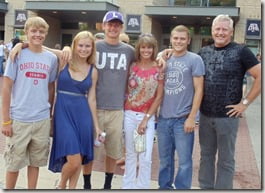 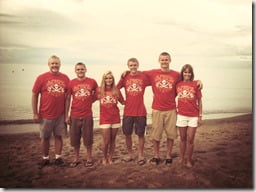 Chelsie graduated in 2007 from Lexington High School, in 2011 she received  her bachelor’s degree in psychology and master’s degree in early childhood education in 2012 from The Ohio State University.

Chelsie Webster who prove how brave she is when she went out Bungee jumping with JP,  works as a Supervisor of After School Education Partnership and Programming at the Center of Science and Industry (COSI). 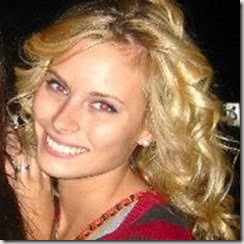 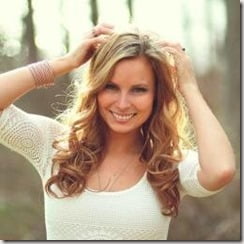 Chelsie’s mom is a dental hygienist, 1989 Ohio State University graduate, her dad is a dentist, who posted photos of what it seemed to be her wisdom tooth surgery in 2009, I told you she was brave, all 4 at the same time!! 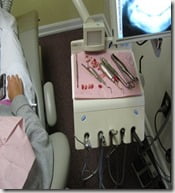 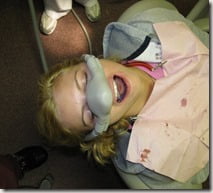