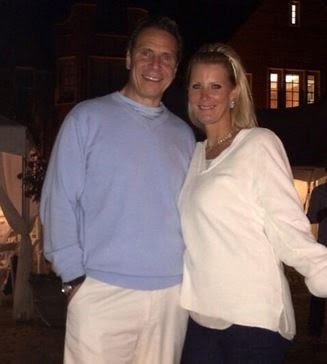 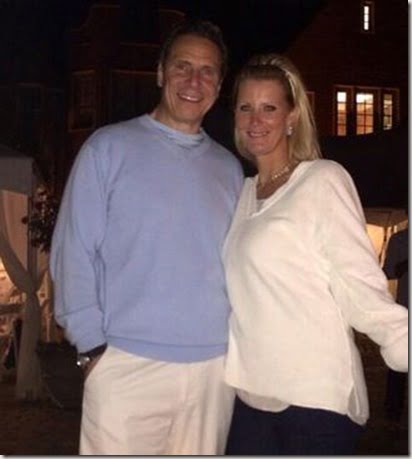 Today is an important day for Sandra Lee and her boyfriend of nearly ten-years, Gov. Andrew Cuomo; the stunning 48-year-old appeared supportive as the couple casted their ballots earlier today. The NY Daily News reported Cuomo joked: “if Sandra didn’t vote for me I’m going to be very disappointed in a heartfelt, sincere way.”

As we await the results, why don’t we read more about Sandra Lee, it’s impossible to get enough of her! 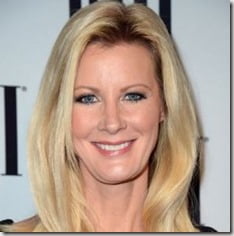 You might know her as a chef or a TV personality, but Sandra has passed that bar and calls herself on Twitter “expert in all things kitchen and home.”

She is a successful woman to say the least, she been featured in many magazines including Vogue and Harper’s Bazar and is the author of over two dozen cooking and recipe books, a magazine of her own, a memoir, a multi-Emmy and Gracie award-winner, her motto has become the motto of millions across America “smart and simple.” 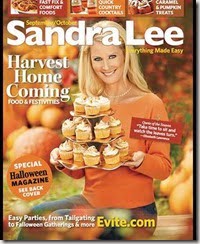 But her philosophy in all things home didn’t quite applied to her life. Her childhood and up-bringing forced a young Sandra to be a hands-on type of gal; at an early age she became in charge of her younger siblings, that meant: preparing the meals and even handling the family finances. 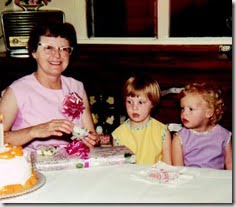 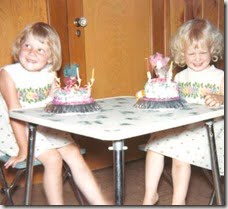 That would prepare her for her hit-shows, Semi-Homemade Cooking with Sandra Lee and Sandra’s Money Saving Meals. But before all the Food Network series fame came she sold $20 million worth of products with her creation “Sandra Lee Kraft Kurtains” in the early 1990’s.

As her product sold through infomercials, networks began to notice her and realized she was TV material. Home-shopping network QVC hired her as on-air talent; in 2003 she premiered on the Food Network. 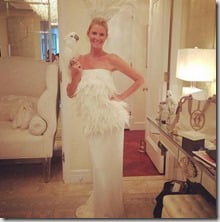 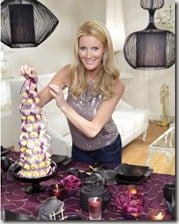 Lee is dubbed the domestic goddess, with her talent and classy personal style she allures the desperate housewives at home, who sometimes have no clue of how to move around in the kitchen. We cant deny she is also known as the first girlfriend of New York State. The couple who started hanging out in 2005 shares a home in Mount Kisco.

In her 30s she married a real estate mogul in Los Angeles, Bruce Karatz, five-years later they divorced. She revealed to Vogue that she is happy being a girlfriend but believes someday Gov. Cuomo and her will make the next step. She has become an important figure in the lives of Andrew’s daughters Michaela and twins Mariah and Cara, of whom he shares joint custody with their mother. 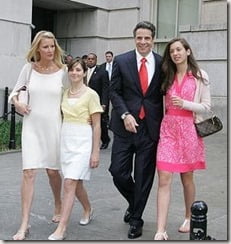 There is only one woman as busy as Andrew Cuomo and that is Sandra, could that be the secret of their relationship?

Widely respected for anticipating the needs of the modern homemaker and consumer, Sandra has launched several lines of home, garden and craft products, and produced a successful DIY home improvement series. 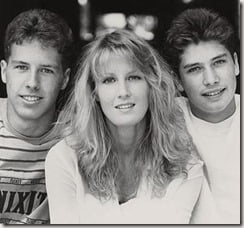 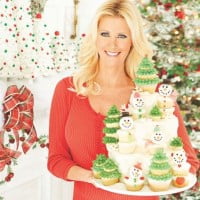 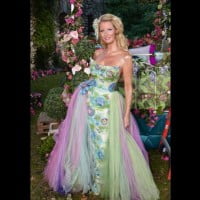 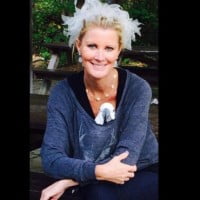 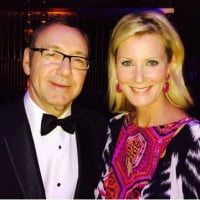 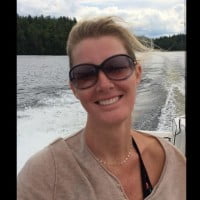 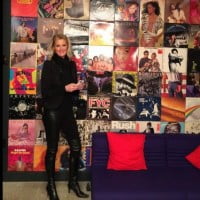 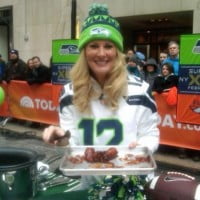