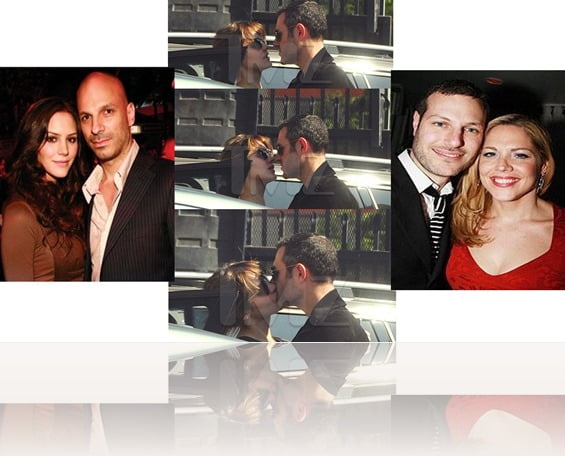 Are Katharine McPhee and Smash director Michael Morris officially separated from their other better halves? because they were spotted sucking face, in broad daylight and without caring about whether or not were any witnesses lurking, Yikes!!!!

**** director Michael Morris who has been married to his actress wife Mary McCormack since July, 2003, they have three beautiful children together, Rose, Lillian and Margaret. 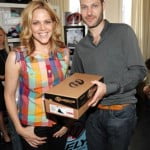 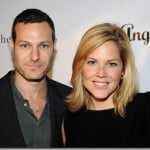 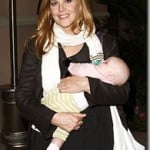 As far as we know they are still together, still married, but apparently Morris is having a steamy affair with his former Smash actress Katharine McPhee who like him is married, but unlike Morris McPhee and her hubby are living apart and they have been for  a couple of months. 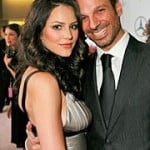 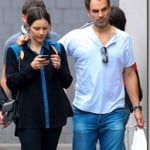 I don’t think Morris and Mary are separated, McCormack posted this photo three weeks ago. 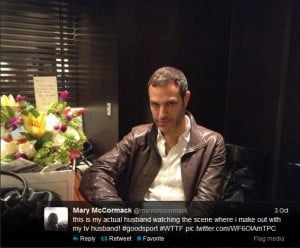 well, I guess after watching her husband making out with McPhee they will be separated. 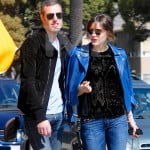 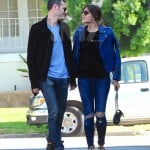 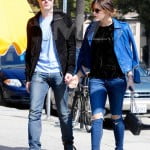 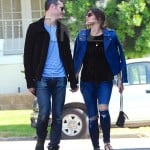 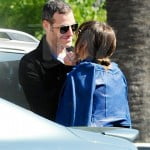 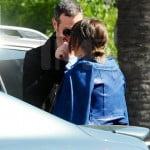 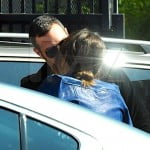 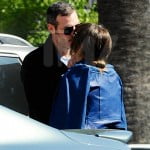 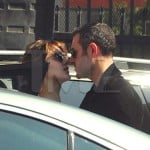 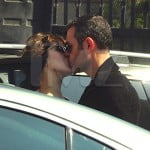 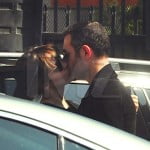 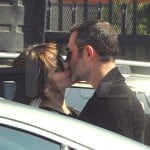 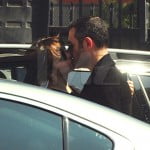 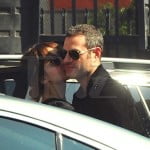 29-year-old Katharine McPhee got engaged to 48-year-old producer Nick Cokas on September 28, 2007, they got married on February 2, 2008 at Beverly Hills Presbyterian Church..

“(Nick) is the love of my life,” McPhee gushed about her hubby. “This is a once in a lifetime occasion and everything is just perfect.” 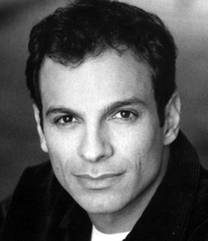 Nick Cokas was born on April 11th, 1965 in San Francisco, Ca. Nick was the production assistant in Zalman King’s 1989 film Wild Orchid, he starred as David Paxton in three episodes of the television series Invasion.

Cokas and McPhee don’t have any children together, something that Katharine said she was glad about during an interview for Lucky Magazine early this year. 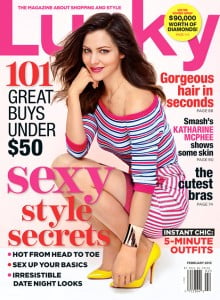 “I once thought that by now I’d have lots of children, but actually I’m really enjoying being able to go from point A to point B and the only worry I have is have my dogs been walked,” the American Idol runner-up says. “I’m selfish right now, but that’s how and where I should be. The thing is, work is the thing I love the most.”

“In five years I’d love to have done a play and a few movies, and of course I know Smash keeps going.”