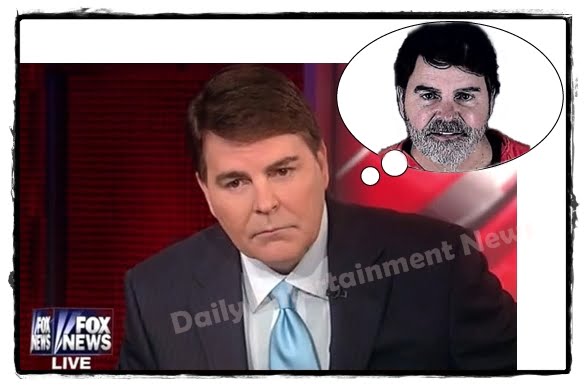 If those personal reason include marital issues, his drunken arrest will only make things worse, so what abut his wife?

52-year-old Catherine Kennedy Anderson aka Catherine Jarrett was born in Texas to Larz Kennedy Anderson, and Mary Louise Anderson both 79. Mrs. Anderson Jarrett got married to the t.v anchor on September 11, 1993 at Calvary Episcopal Church in New York, the ceremony was officiated by Rev. Dr. Thomas F. Pike.

Catherine K. Anderson resides in New York with her husband and their two daughters, Grace  a student at wake Forest University and Olivia a student at Mamaroneck High School.