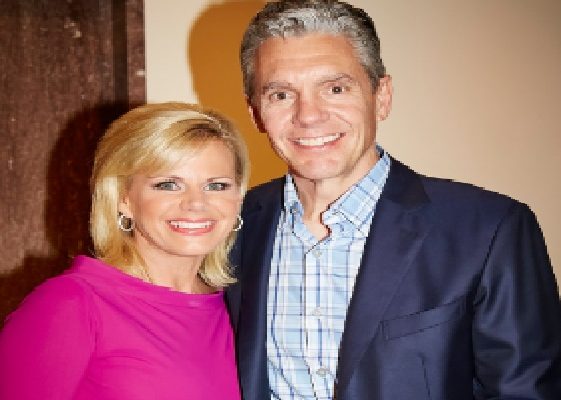 Casey Close is the sports agent husband of former Fox News host and beauty queen, Gretchen Carlson. His popular wife dropped a bomb in the form of a sexual harassment suit against Roger Alies.

The 50-year-old blonde filed a sexual harassment complaint against Fox News CEO Roger Ailes in the Superior Court of New Jersey, less than a month after her contract with Fox News expired.

The longtime Fox News host, says she was fired for not falling for the network chairman’s advances.

Gretchen Elizabeth Carlson was born June 21, 1966. The Minnesota native was crowned Miss America in 1989. The Stanford University graduated work with the Miss America Pageant before embarking in a TV career.

She joined CBS News as a correspondent in 2000 and became the co-host of the SaturdayEarly Show. In 2005, Carlson moved to Fox News Channel and became the co-host of the morning show Fox & Friends along withSteve Doocy and Brian Kilmeade. In 2013, she announced her departure from Fox & Friends and soon thereafter launched a new program called The Real Story with Gretchen Carlson.

Like her book title, “Getting Real” the journalist, wife, mama and author revealed in the suit that her “Fox & Friends” co-host Steve Doocy created a hostile work environment by treating her in a sexist and condescending way. 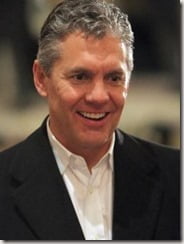 Casey Close and Carlson have been married for nearly 20-years. The couple went on a blind date and found out they had lots in common. They tied the knot on October 4, 1997 and are the proud parents of two children: 13-year-old daughter Kaia and 11-year-old son, Christian.

Casey Close is a sports agent and former professional baseball player. He was born October 21, 1963 in Ohio. He happens to be Derek Jeter’s agent. Casey Close began representing Jeter in the early 1990s. In 2000, he negotiated a $189 million deal for Jeter, which at the time was the second largest contract in the history of baseball. Jeter himself says that Close does an excellent job, although he does not often brag about it.

After being drafted by the New York Yankees, Close played for the Oneonta Yankees, Albany-Colonie Yankees, Columbus Clippers and Calgary Cannons.

Mr. Close has been supportive of his wife’s career through time, but Gretchen has nothing to worry about financial stability. Accoridng to Forbes, Casey Close ranks at #11 in the highest-earning sports agents, bagging $31 million in 2015.

Casey Close resides in Greenwich, Connecticut with his wife and kids. 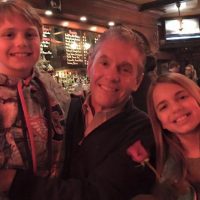 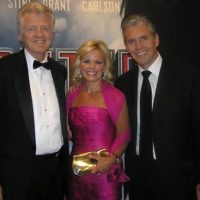 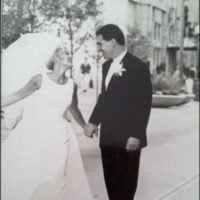 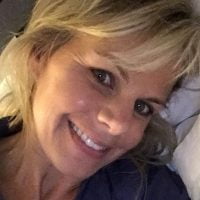 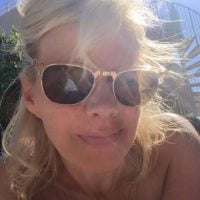 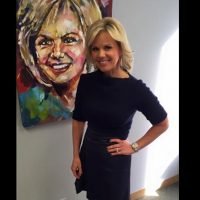 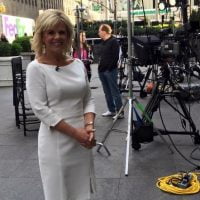