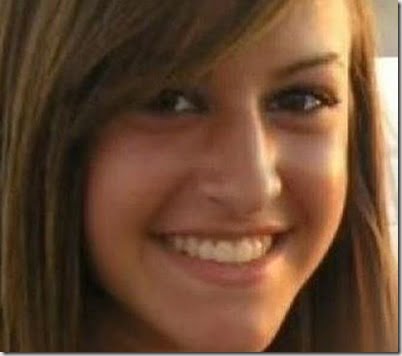 Another case of a daughter suing her parents! Meet 21-year-old Caitlyn Ricci, the young lady just succeeded in the lawsuit against her parents.

In an interview her heartbroken parents, Michael 44, and Maura 42, who –are divorced –say  they haven’t seen her daughter in months after she went away fro school.

According to court papers, Caitlyn who is a junior at Temple University sued her parents for college tuition last year, yesterday she won. A judged ordere her parents to pay $16,000 every year she’s enrolled in classes!

Her mother and her father attended Rutger University, Camden where we assume they met. According to her Facebook her mother, Maura works at Glen Landing Middle School and Rodan and Fields. While her father, Michael who is described as a tech specialist is currently a senior sales manager at UL Information & Insights –the  world’s leading material specification knowledge platform. UL’s goal is to help engineers save valuable development time and make healthier and safer products by empowering them with faster, more substantive information, deeper levels of details and access to more alternatives.

In the past her father, also worked for Innovadex, Expert Technology Associates, Tyco International. 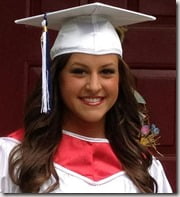 Both of her parents are currently in other relationships. Her father Michael Ricci is married to Kristin Corson and have children together. He and his new family reside in Philadelphia. 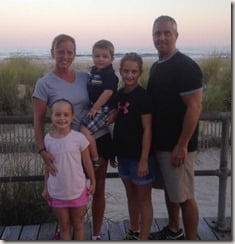 And her mother, Maura is also in a relationship with small children. Her new husband is Ray McGarvey. Caitlyn’s mom lives in NJ. 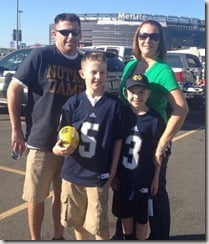 Below we can see Caitlyn with her younger siblings from her mother’s side. Following her parents split, Caytlin stayed with her mother, stepfather and younger half-siblings. 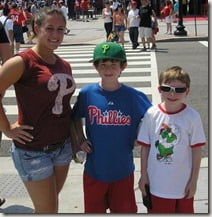 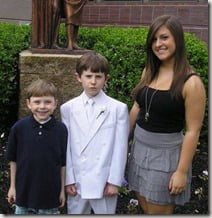 We know every story as two sides to it; while Caytlin says she was kicked out of her home and her parents were unsupportive, her mother says she left the home refusing to accept house rules like chores and a curfew. In other circumstances we would doubt Caitlyn but she actually has the support of her grandparents with whom she lives, and whom actually pay-up the lawyer she used to sue her parents.

Both Maura and Michael have said in TV interviews their daughter won’t get anything from them unless she makes an effort to fix their broken relationship.

Caytlin is nowhere to be found on social media, would she feel any type of backlash?

Who do you think is right?