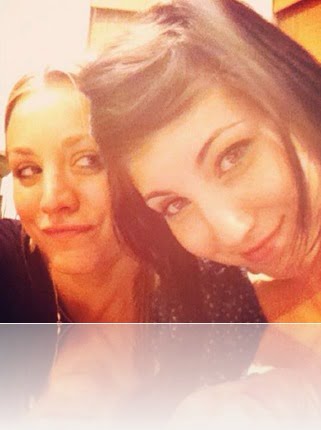 The **** actress Kaley Cuoco from the Big Bang Theory is not the only talented daughter her parents have, her sister Briana who is also an actress and a singer made into team Christina at this season of the Voice!!

24-year-old Briana J. Cuoco is the younger sister of Kaley, 27, and the little baby of 62-year-old Laney Cuoco(nee. Wingate) and 63-year-old Gary Cuoco. We all have seen pretty Briana joined her famous sibling in the Red Carpet, but I can tell you that Briana can shine on her own. 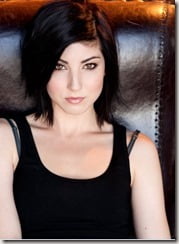 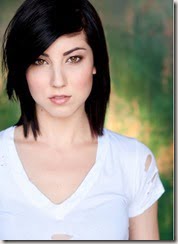 As we told you before Briana who is also her sister’s personal assistant and like Kaley is an actress, the first time I remember seeing this pretty gal was back in 2001 we saw her as Nikki in the t.v series The Nightmare Room, she kept herself pretty busy last year she made a cameo in  the t.v series The Newsroom, appeared as Mary Bennet in 14 episodes of the Lydia Bennet, and the Lizzie Bennet Diaries. 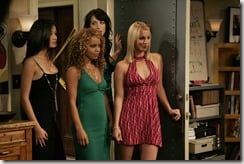 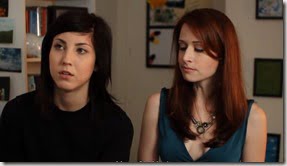 This year she joined her sister in one episode (The Tangible Affection Proof) of the Big Bang Theory as Gretchen, as Maggie in The Mentalist’s episode Behind the Red Curtain and  next year she will joined Max Martini, Dermot Mulroney, Gillian Anderson in NBC’s television series called Crisis.