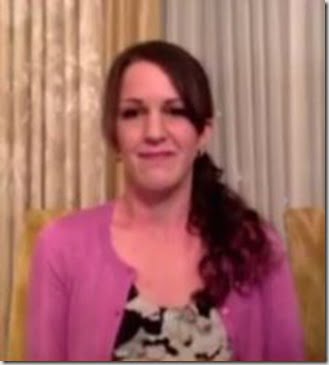 With more Ebola cases being diagnosed within the U.S. the spotlight goes on to nurse Briana Aguirre who told during a televised interview she can no longer defend “her hospital” in its response to the first patient to be diagnosed with Ebola in the U.S.

Briana Aguirre’s told Matt Lauer from the Today Show in an exclusive interview:

“I watched them violate basic principles of nursing,”

Just as your watching an episode of Grey’s Anatomy, Briana completely throws her employer, TX Health Presbyterian all the way under the bus as she bravely spoke of improper protocol. 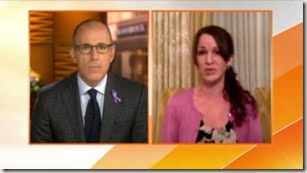 During the tell all interview, she reveals that there had been no discussions with staff about Ebola prior to Thomas Eric Duncan’s arrival at Texas Presbyterian. She says “We never talked about Ebola…we were never told what to look for.”

Ms Aguirre who appeared lawyered-up was labeled a whistle-blower, her lawyer said he hoped the American people would support her for coming forward and sharing what was going on at Texas Presbyterian.
Aguirre was not one of the nurses caring for Thomas Eric Duncan but she did provided care for both nurses Nina Pham and Amber Vinson who tested positive for the virus.

The Dallas nurse, who has worked for the past three years TX Health Presbyterian did admit that a seminar on Ebola was given but staff was not forced to attend. The part that might blow your mind as it did hers, is about the staff’s protective equipment. Even though it had been upgraded according to Briana, there was a gap of a few inches between the mask and gown. She said

To be honest, I threw a fit. I just couldn’t believe it, in the second week of an Ebola crisis at my hospital, the only gear they were offering us allowed our necks to be uncovered.

Briana is the mother of two daughters according to the interview, she is also fully aware that her stepping forward with this kind of information may result on her loosing her job or other kind of retaliation. Telling Lauer, Briana said

“I’m the breadwinner of my family. I’m terrified. I’m just like the majority of middle class, working class people.”

A few hours ago a Facebook page was set on her behalf. With the title: Support Nurse “Briana Aguirre” the page has by now over 100 likes and most comments praise her courage. Comments include:

Thank you brave girl. I been a nurse 25 yrs & u should be proud! U told truth for the welfare of gen public. Upheld ur oath. Screw the haters. They have no clue!!

You are a brave woman. You are the first person I have seen using common sense in the middle of complete chaos. I am so proud of you.

You can take a look here. 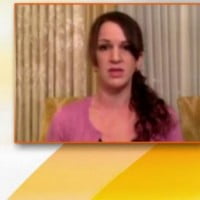 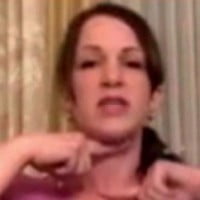 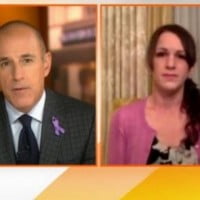